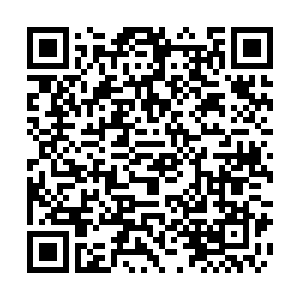 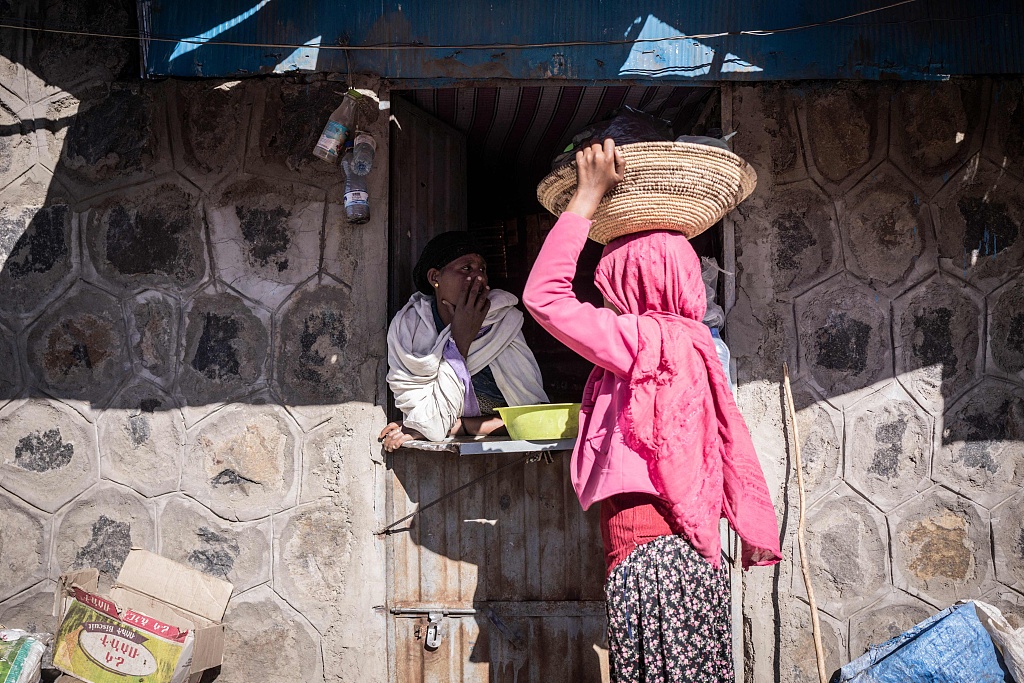 UN Secretary-General Antonio Guterres on Friday welcomed the release from prison in Ethiopia of numerous detainees, including key opposition figures.

Details of the release were not immediately available, but it coincided with efforts to open dialogue between the government and rebels in northern Ethiopia leading up to Orthodox Christmas.

"I call upon the parties to build on this significant confidence-building step by agreeing (on) a cessation of hostilities and a lasting cease-fire, as well as launching a credible and inclusive national dialogue and reconciliation process," said Guterres in a statement.

He promised to remain actively engaged with all stakeholders in assisting Ethiopia to bring an end to the fighting and to restore peace and stability.

"Following my last contact with Prime Minister Abiy Ahmed, I also look forward to a meaningful improvement in humanitarian access to all areas affected by the year-long conflict," he said.

The UN Office for the Coordination of Humanitarian Affairs (OCHA) has long sought improved access for relief delivery to victims of the conflict in northern Ethiopia.

Several UN and nongovernmental aid organizations will be forced to cease operations if humanitarian supplies, fuel and cash are not delivered to Tigray soon, warned OCHA on Thursday.

Only 1,338 trucks entered Tigray since July 12, less than 12 percent of the trucks needed, it said. About 100 trucks are required daily.

"May the spirit of this celebration contribute to a peaceful and prosperous Ethiopia," he said.

The Tigray conflict began in November 2021 when Tigrayan forces rebelled against the federal government.