Download
Why is liberal capital staying and must continue to stay in China?
Keith Lamb 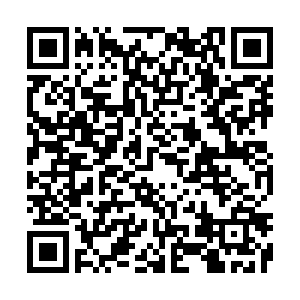 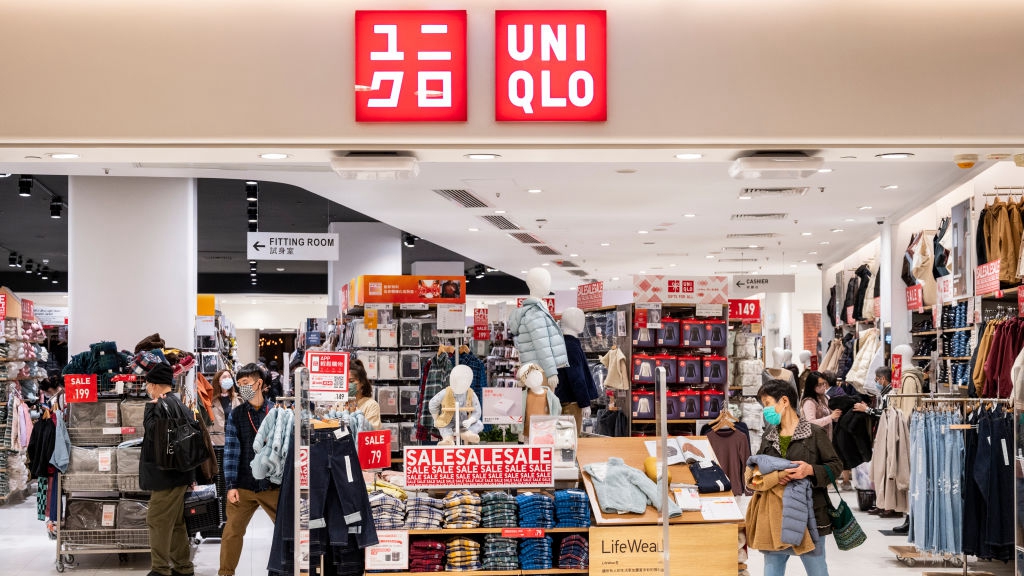 Recently, Tadashi Yani, the CEO of Fast Retailing, the chain operator behind the world-famous Japanese clothing store Uniqlo, made the statement that his business, despite mounting pressure from the U.S. to "force companies to show their allegiance" will not "play that game." Despite relentless U.S. pressure, which started under Donald Trump, to force U.S. and other capital (from liberal states) out of China, many are discreetly doing the opposite.

A recent survey of 118 Japanese firms operating in China, published in the Sankei Shimbun, a daily newspaper in Japan, showed that none plan to exit China. In fact, 70 percent plan to grow their operations. Furthermore, the annual survey by the U.S.-China Business Council found that 87 percent of U.S. companies, in 2021, had not moved any of their supply chains out of China.

It's not just retailers like Uniqlo that are cashing in, it's big tech too. The pride of European technology, Airbus, is going full throttle into the China market by cementing China in its supply chain and R&D operations. Then, Tesla announced a few days ago, that it would be opening a dealership in northwest China's Xinjiang Uygur Autonomous Region.

Clearly, Elon Musk (just like the rest of U.S. retail capital on the ground in Xinjiang) doesn't believe in the Western atrocity propaganda. Highlighting this truth is the fact that Western and Japanese retail abounds in Urumqi, the capital city of Xinjiang, whereas there is nothing in Kabul, the capital of neighboring Afghanistan, where real atrocities have been seen for many years.

With this contradiction, between facts on the ground and perception, no wonder Xie Feng, Chinese Vice Foreign Minister, recently urged Western firms to speak up and oppose the politicization of trade issues saying "you can't make a fortune in silence." Thus, the salient question is, why is there so much on-the-ground support for China coming from capital arising out of liberal states which are (on paper) opposed to China's governing system and are engaged in atrocity propaganda.

While liberal democracies do principally serve the interests of capital, the éminence grise behind the democratic façade is transnational monopoly capital. For example, the mass media tycoon and "king-maker" Rupert Murdoch controls outlets across the Anglosphere and beyond; Europe has no independent digital retail or media, instead, it has Google, Amazon, and Facebook. Then, the military-industrial complex, which sells wars through media, also has a pernicious influence over liberal governance.

Unsurprisingly, anti-China think tanks like the Australian Strategic Policy Institute (ASPI), which concoct the human-rights propaganda, are funded directly by the above-mentioned cast. For them, China's growth threatens their monopolies.

For example, the military-industrial complex must not only sell war to stay in business, it also seeks to win them by staying at the top of the technological food chain. Consequently, they have an interest to prevent China from developing technology that would destroy their monopoly to commit unhindered war. This explains why the U.S. is keen to move chip production within its borders.

In contrast, the interests of Uniqlo or Tesla are different. For them, denying China's rise is like "killing the goose that lays the golden eggs." China isn't a threat, but an opportunity to tap into its labor force and consumer market. Indeed, staying out of the competitive force of the Chinese market will certainly lead to them falling behind. 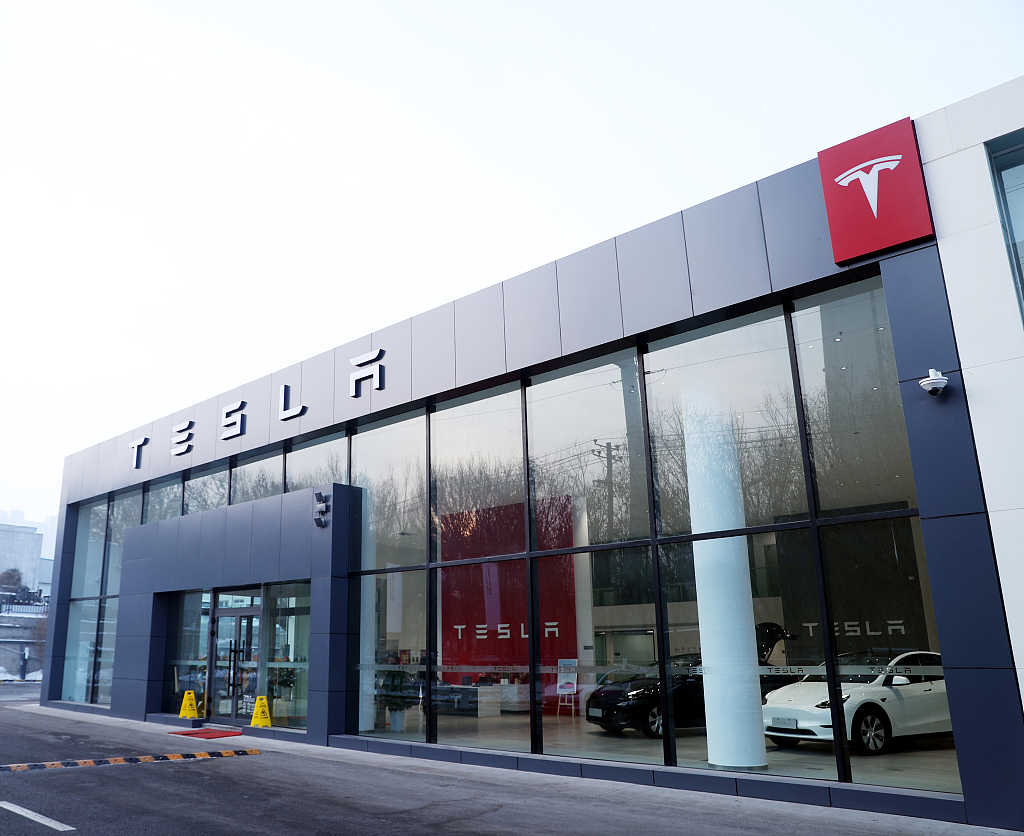 The blanket silence broken by Tadashi Yani points to the repression of liberal retail capital by monopoly capital. This hierarchical division, as shown by Europe's Airbus, is further complicated by geopolitical fractures which highlights that (behind the scenes) European capital is keen to break away from U.S. domination too. No wonder, considering Europe (like Japan) would be on the front line of U.S.-led hostilities.

However, the contradiction is that it is China's building of socialism and its socialist market economy, where monopolists are disciplined and competition is kept healthy, that makes China attractive to capital in the first place.

In addition, long-term socialist planning and stable governance allow for long-term business planning; the forces of even development lead to an unmatched infrastructure, and the enrichment of the population, through rising education and living standards, has led to a first-rate labor force with rising power to consume.

Unfortunately, despite liberal capital touting the benefits of market competition, monopolistic elements within it will not tolerate this status-quo. However, they too must be cognizant that China's growth has been and, with the right attitude, will continue to be positive for liberal capital as a whole.

Thus, liberal capital, emerging primarily out of Europe, the U.S., and Japan now face a pivotal moment in history where they must choose whether they want to collectively bake a bigger cake, with China and the rest of the Global South, or remain the only cook and eat a smaller cake. Considering, apart from some extinction event, that the rise of China, along with the rest of the Global South is inevitable, I suggest the former win-win option to be the only rational choice.