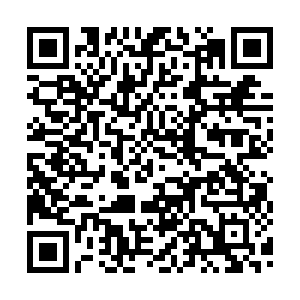 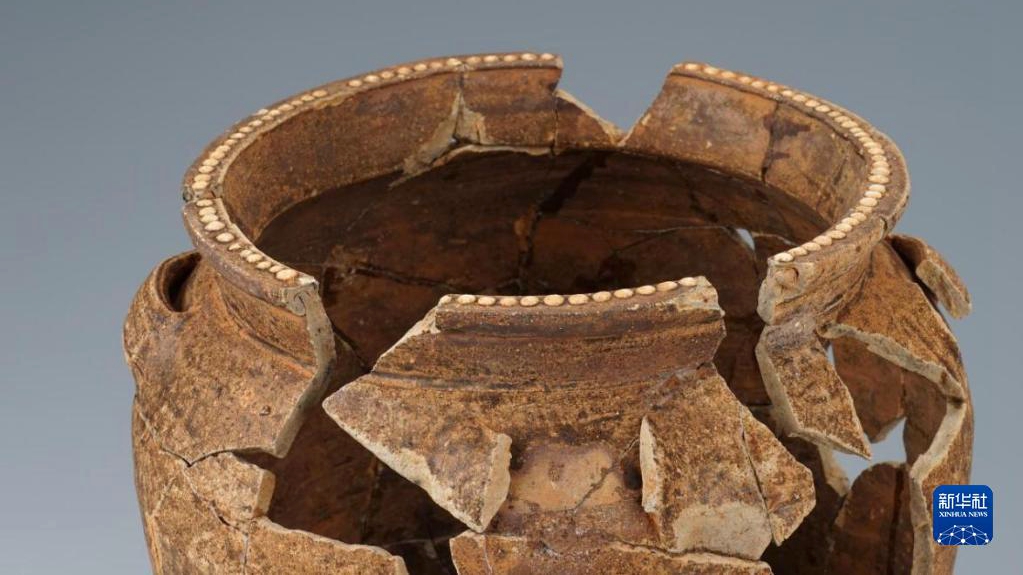 Covering an area of 70,000 square meters, the site bears relics such as patterned pottery, ironware and bricks with inscriptions.

One of the most prominent features of the cluster is that most of the tomb chambers were constructed with stone pieces, although some tombs were made of brick and stone.

Experts said the archaeological discovery is of great research value.

The Beihai City Museum at the Guangxi Institute of Cultural Relics Protection and Archaeology has been conducting archaeological exploration and investigation in China's coastal areas in recent years.