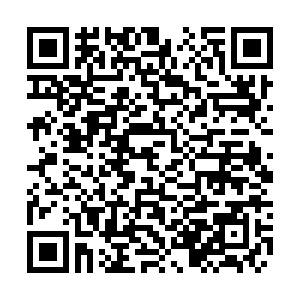 Firefighters have come to the rescue of a dog stranded on a cliff in Chenzhou City, central China's Hunan Province.

Video footage shows a firefighter tying off a rope to rappel down the cliff and carrying the trapped dog back to safety. The pup was disheveled and alone when spotted by tourists. The unclaimed dog was later adopted into a new home.