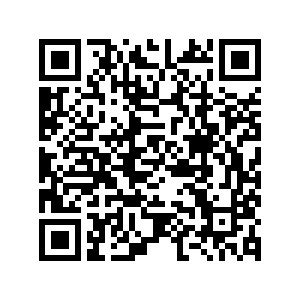 Foreign Minister of Cyprus Nikos Christodoulides announced on Sunday that he has resigned from his post and indicated that he would probably be a candidate in the presidential elections due in February 2023.

He said he submitted resignation to President Nicos Anastasiades "some days ago" and it was accepted on Friday.

His resignation will take effect on Tuesday.

Christodoulides was appointed as Foreign Minister in March 2018.

Media reports said that Christodoulides would contest the presidential elections as an independent candidate.