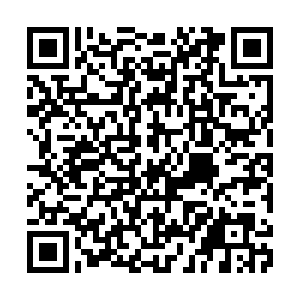 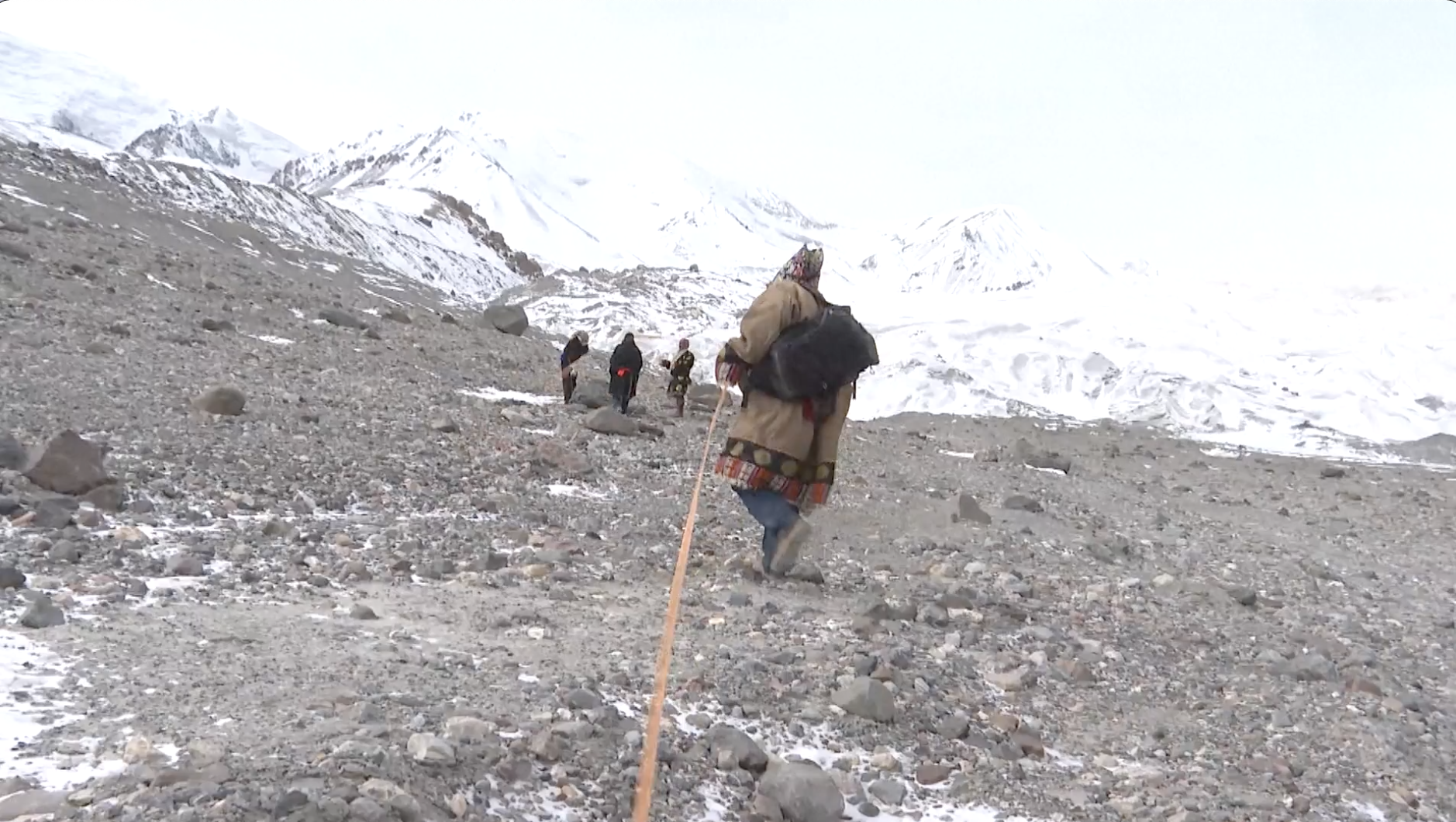 Local herders have devoted themselves to the ecological conservation of glaciers on Mount Anyemaqen in northwest China's Qinghai Province for the last 13 years.

In 2008, they formed a volunteer protection team to monitor and mark the locations of glaciers that are constantly moving.

The methods adopted by these herdsmen, though primitive, bolster scientific research.

"Their marking with paint is very meaningful to us because they are the indigenous people and have witnessed the changes in glaciers in a most intuitive way. Although we have adopted the most advanced technology, such as big data, there does exist data discrepancy, affected by the climate and images captured by different equipment. So, with marks on moraines, we are able to check our observations," said Zhang Yong, a researcher with the Changjiang River Scientific Research Institute (CRSRI).

With China continuously stepping up its efforts to protect glaciers among ordinary people over the recent years, an increasing number of herders have willingly joined the team and helped safeguard the colossus by collecting garbage nearby, carrying out routine patrols and spreading awareness of fire prevention.

"We grew up in this place. It can be said that Mount Anyemaqen is our 'nurturing mountain,' or our 'holy mountain.' The water here nourishes us, our children and our herds," said Dolmaji, a local herdsman.

"The entire glacier plays an important role in protecting the ecology and water resources of the Yellow River basin. Its changes are of great significance to the entire ecological conservation of the Yellow River, as well as the prevention of geological hazards and meteorological disasters," said Zhang Yong.

Mount Anyemaqen, the highest point of the range in the Golog Tibetan Autonomous Prefecture, is 6,282 meters above sea level, ranking 23rd in height among the mountain peaks of China.