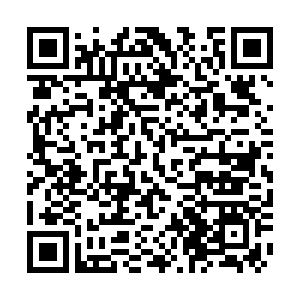 In a statement, the ministry said the new list of sanctioned U.S. individuals, including Chairman of the Joint Chiefs of Staff Mark Milley and former National Security Advisor Robert O'Brien, is in line with implementing Iran's law on "combating human rights violations and the adventurous and terrorist acts of the United States in the region."

Soleimani, commander of the Quds Force of Iran's Islamic Revolution Guards Corps, was killed in Iraq in a drone strike on January 3, 2020, ordered by then U.S. President Trump.

"By committing the terrorist act, the U.S. government has clearly violated its international obligations in the field of countering terrorism and terrorist financing, in particular, refraining from organizing terrorist acts," Iran's Foreign Ministry said in the statement.

In a public address on Monday to mark Soleimani's second martyrdom anniversary, Iranian President Ebrahim Raisi said that Trump and Pompeo must be "prosecuted for their criminal activity" through a fair mechanism, warning about Iran's revenge if those involved in and behind the "criminal act" were not punished.

The Trump administration rained sanctions down on Iranian officials, politicians and companies after withdrawing the U.S. in 2018 from Tehran's 2015 nuclear deal with world powers.

Iran and the U.S. are currently holding indirect talks in Vienna on salvaging the 2015 deal.