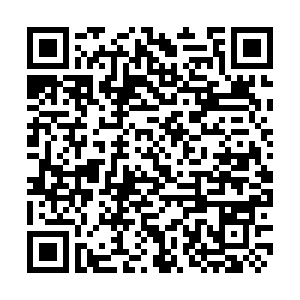 Bagheri Kani made the remarks at the end of meetings between representatives of Iran and other remaining parties to the 2015 nuclear deal before leaving the Coburg Hotel in Vienna, where the negotiations over Tehran's nuclear program are continuing.

The Iranian negotiator also told reporters that the talks are moving forward, according to the report.

Iran and the five other remaining signatories to the Iranian nuclear pact, namely China, Russia, Britain, France and Germany, have held rounds of talks in Vienna, with the United States indirectly involved, in a bid to revive the deal, which Washington quit in 2018 under former President Donald Trump.