Download
Mass protests in France and Germany against vaccine requirements 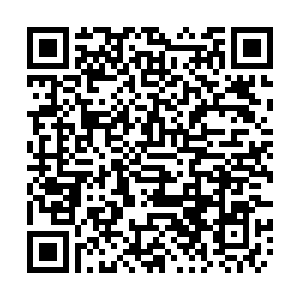 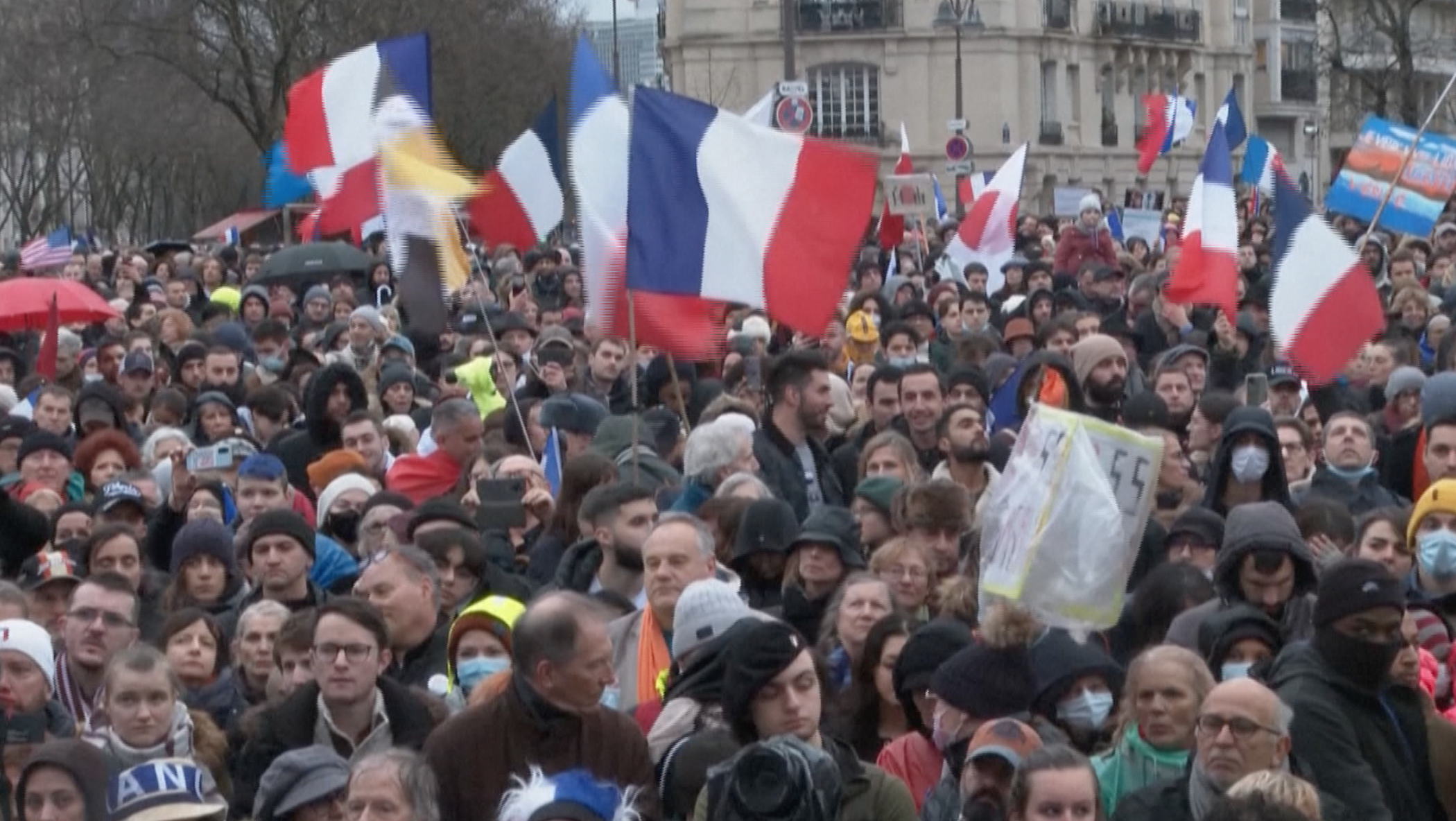 More than 100,000 people across France protested Saturday over what they say are government plans to further restrict the rights of the unvaccinated, days after French President Emmanuel Macron used vulgar language to describe those refusing to have a jab. Similar scenes occurred in Germany, where several thousand protesters marched on streets in several cities. They demanded an end to restrictions against those who are not vaccinated.