Download
Moscow: it is 'disappointed' by U.S. signals before Geneva talks 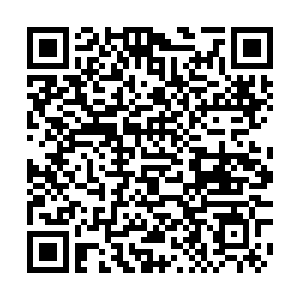 Reuters reported U.S. Secretary of State Antony Blinken telling a European official that any further Russian aggression into Ukraine would lead to a severe response. Russia, however, says it's "disappointed" by signals from the U.S. ahead of talks over Ukraine. The two sides are meeting on Monday in Geneva to discuss Russia's concerns over NATO and its support for Ukraine. CGTN's Nathan King has more.