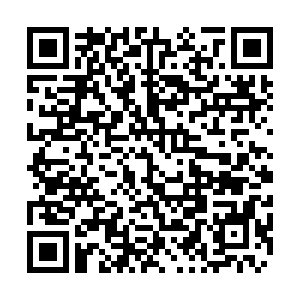 First President of Kazakhstan Nursultan Nazarbayev resigned on his own account from his lifetime position as president of the National Security Committee to help President Kassym-Jomart Tokayev cope with the current and ongoing "difficult situation," his spokesperson Aidos Ukibai told local media on Sunday.

The former Kazakh president is "aware that the riots and terror required an immediate and harsh response without concessions on the part of the country's authorities," Ukibai said.

He also stressed that Nazarbayev was always "on the same side" with the current president.

Kazakhstan is under a state of emergency until January 19 as counter-terrorism operations continue across the country.

As of Saturday, some 5,800 people have been arrested and 125 criminal cases have been launched, said the president's official website.

The website reaffirmed that the situation has stabilized and all administrative buildings previously seized by protesters are under control.

At Saturday's operational meeting, Tokayev stressed that the security forces will take all necessary measures to fully restore public order and security in the country.