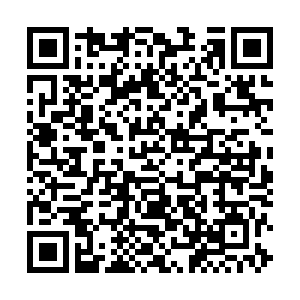 A 6.9-magnitude earthquake jolted the county in the early hours of Saturday, followed by several smaller aftershocks throughout the day.

Over 4,000 houses were damaged, including some 200 that suffered severe damage. Broken water pipes, roads, bridges and other public facilities were also reported.

Officials said disaster relief work is underway, and those affected are being properly relocated.