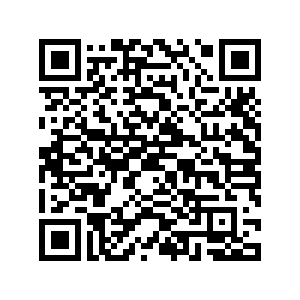 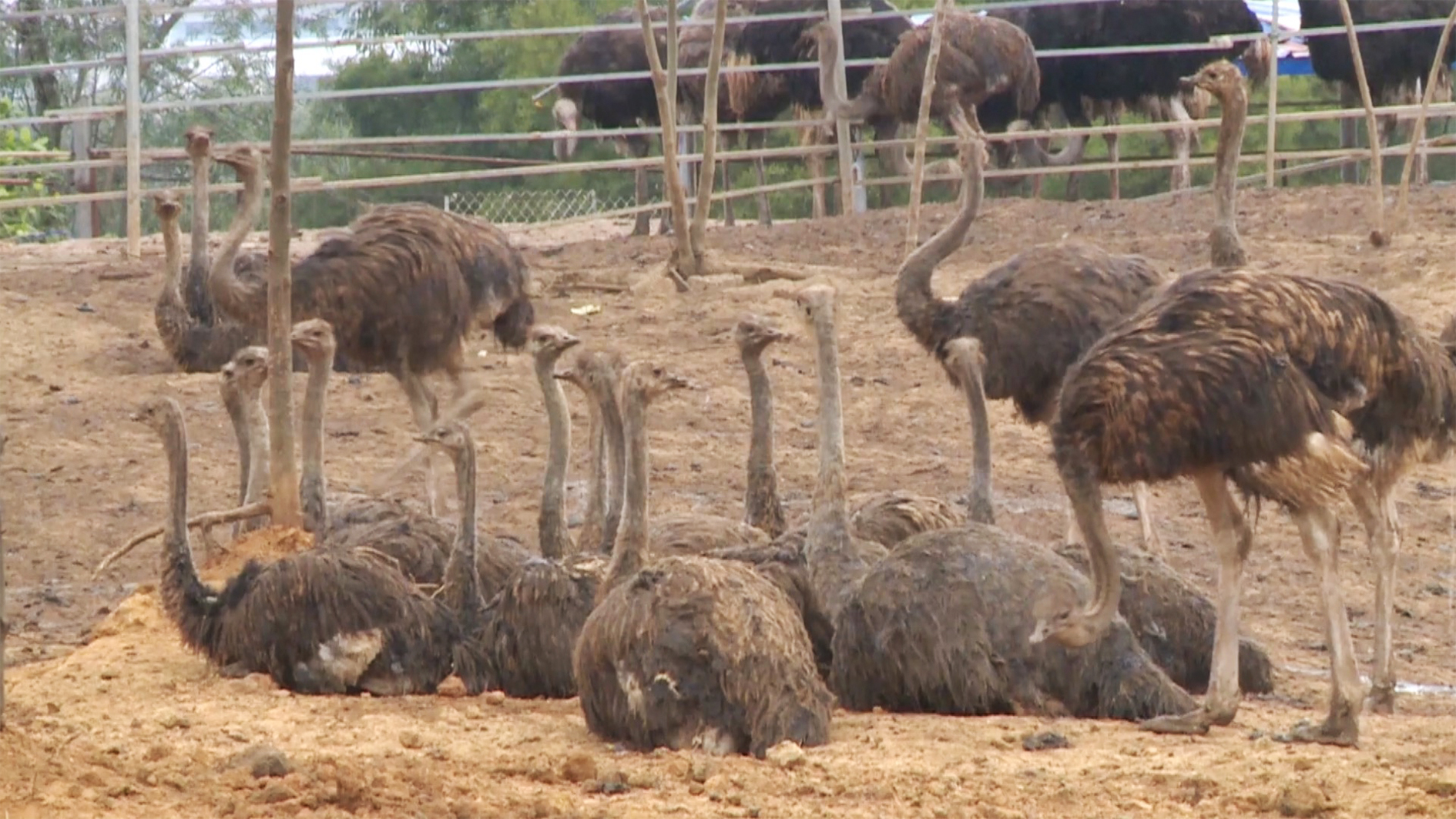 The flightless birds belong to a local ostrich farm, and escaped after the gate to their pen was left unlocked. With police help, most of the ostriches have been safely returned. Nobody was injured during the incident.