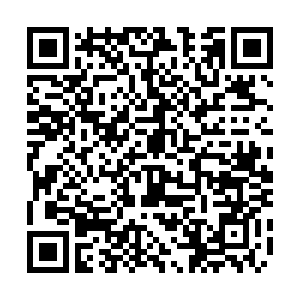 The first round of Russia-U.S. talks on security in Geneva is scheduled for the evening of January 9, Russian foreign ministry spokeswoman Maria Zakharova was quoted by TASS as saying.

"A plane carrying our diplomats and military already landed in Geneva today," the diplomat said, adding that late on January 9, they "are scheduled for the first round of narrow-format talks with Americans on security".

"Tomorrow, this work will continue in the extended format," Zakharova said.