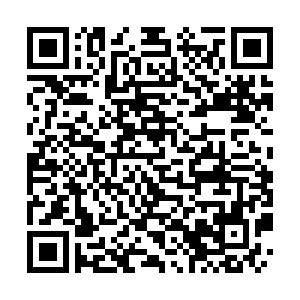 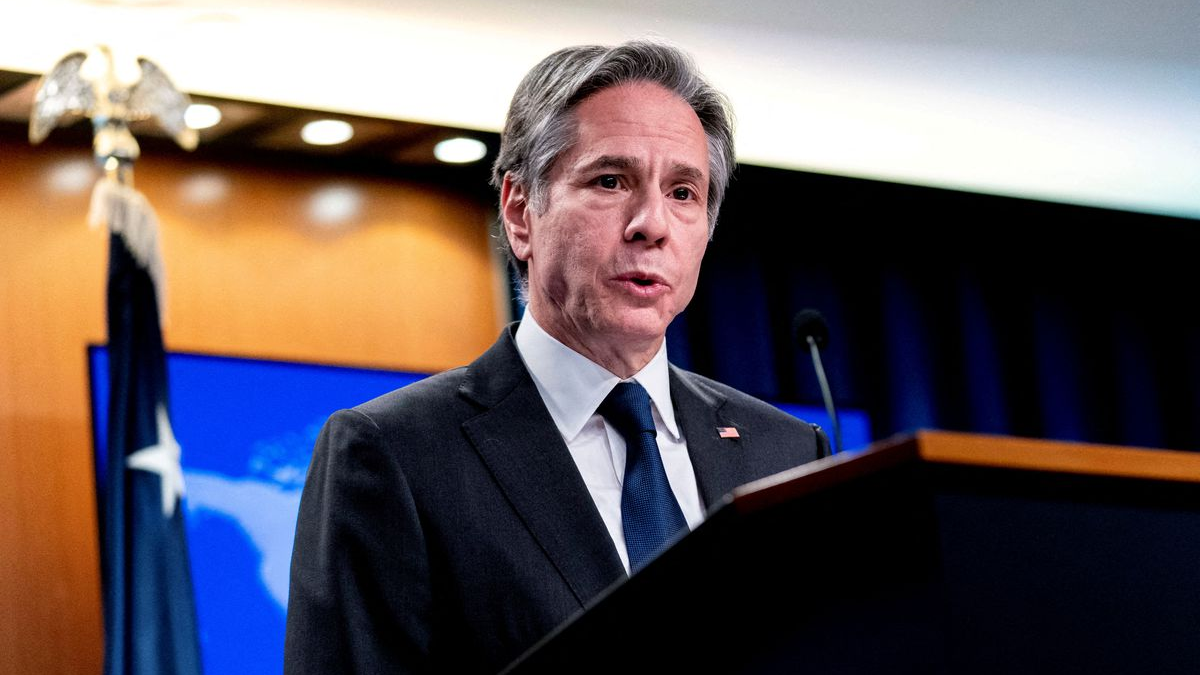 U.S. Secretary of State Antony Blinken speaks in the briefing room of the State Department in Washington, U.S. January 7, 2022. /Reuters

U.S. Secretary of State Antony Blinken speaks in the briefing room of the State Department in Washington, U.S. January 7, 2022. /Reuters

Russia responded furiously on Saturday to a comment by U.S. Secretary of State Antony Blinken that Kazakhstan might have a hard time getting rid of Russian troops, saying he should reflect instead on U.S. military meddling around the world.

Blinken on Friday challenged Russia's justification for sending forces into Kazakhstan after days of violent unrest in the Central Asian country.

Russia's foreign ministry called Blinken's remark "typically offensive" and accused him of joking about tragic events in Kazakhstan. It said Washington should analyze its own track record of interventions in countries such as Vietnam and Iraq.

"If Antony Blinken loves history lessons so much, then he should take the following into account: when Americans are in your house, it can be difficult to stay alive and not be robbed or raped," the ministry said on its Telegram social media channel.

"We are taught this not only by the recent past but by all 300 years of American statehood."

The ministry said the deployment in Kazakhstan was a legitimate response to Kazakhstan's request for support from the Collective Security Treaty Organisation.

The deployment comes at a time of high tension in Moscow's relations with Washington as the two countries prepare for talks on the Ukraine crisis starting on Monday.