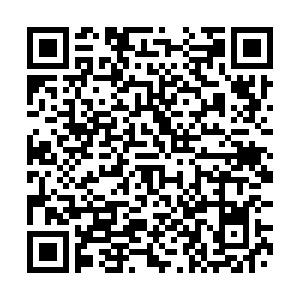 Russia will not give in to U.S. pressure or make any concessions ahead of the strategic stability talks set for January 10 in Geneva, Russian Deputy Foreign Minister Sergei Rybakov told Sputnik news agency on Sunday.

"We will, of course, make no concessions under the constant pressure and threats coming from the Western side of the upcoming negotiations," Ryabkov said, adding concessions under duress were "entirely impossible." "This would mean going against our own interests, our security interests."

Apart from the security talk with the U.S., a meeting of the NATO-Russia Council is scheduled on January 12 in Brussels, followed by the consultations within the Organization for Security and Cooperation in Europe (OSCE) planned on January 13 in Vienna.

The deputy minister said that Moscow's main goal in Geneva is to discuss the non-expansion of NATO and the non-deployment of offensive weapons near Russia's borders.

But the diplomat said Russia is not optimistic about the forthcoming talks as the United States continues to insist that Moscow make unilateral concessions.

Later on Sunday, U.S. Secretary of State Antony Blinken also told CNN's "State of the Union" program that he does not expect breakthroughs in U.S.-Russia security talks but hopes there can be areas where the two sides can agree.