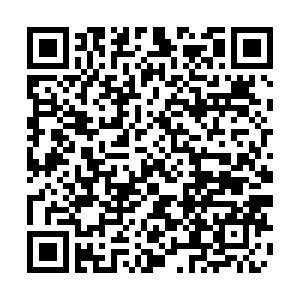 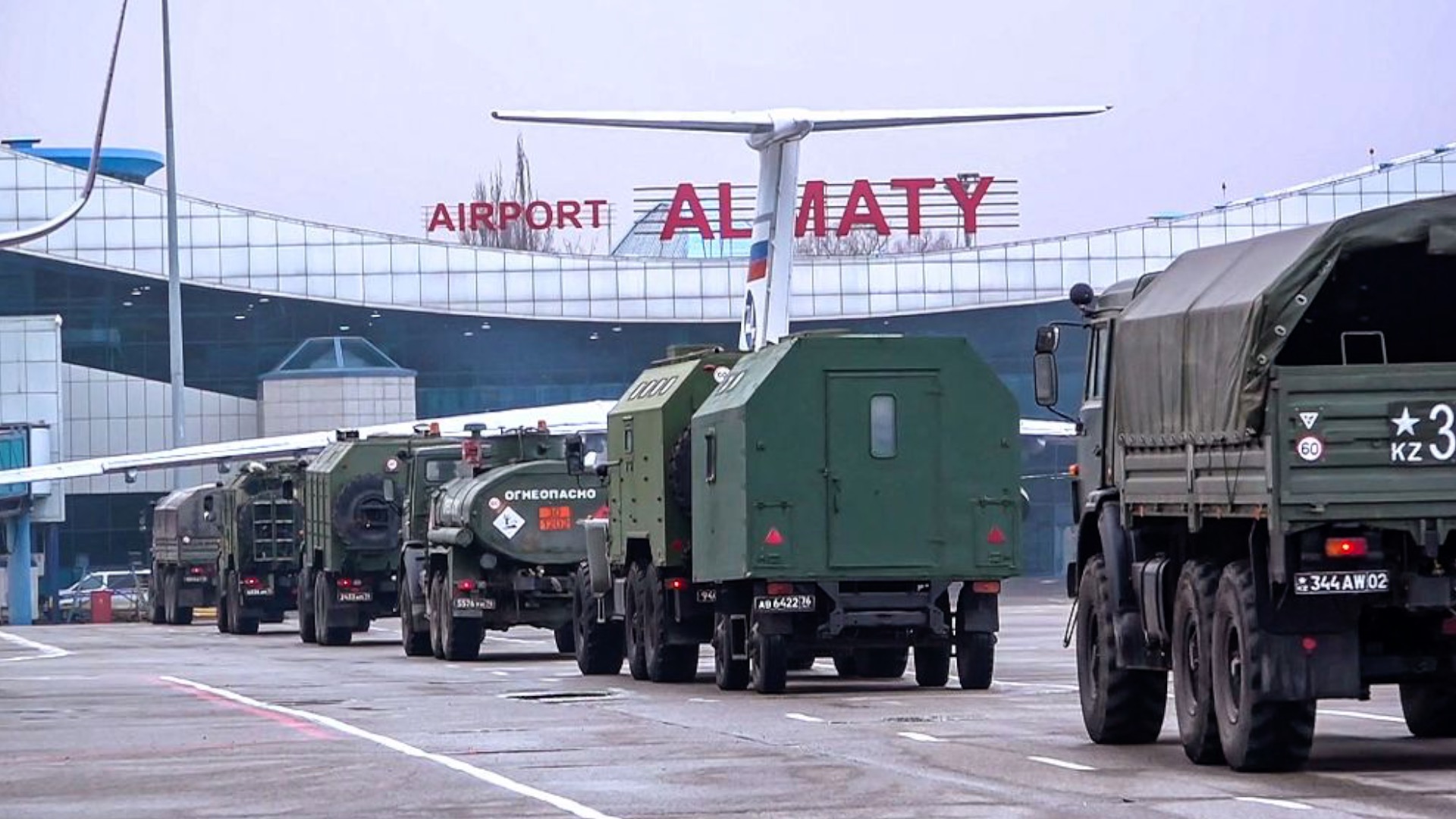 Some 5,800 people have been detained in Kazakhstan amid riots, including a number of foreigners, the press service of Kazakh President Kassym-Jomart Tokayev said on Sunday.

"Currently, some 125 criminal cases have been initiated, around 5,800 people have been brought to the police, with a significant number of foreign nationals among them," it said in a statement after the operational headquarters' meeting held under the chairmanship of Tokayev.

Tokayev, during the meeting, reiterated his determination to fully restore public order and security in the Central Asian country.