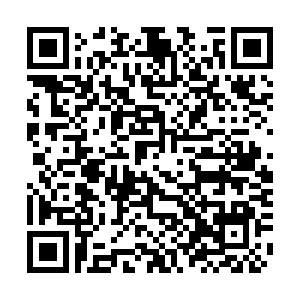 The Turkish Ministry of National Defense announced on Saturday that its security forces had killed at least 12 members of Syria's Kurdish People's Protection Units (YPG) after three Turkish soldiers died in an earlier explosion.

"After the IED (improvised explosive device) attack, in which three of our heroic comrades were martyred on the Akcakale borderline, the PKK/YPG targets were hit with our fire support vehicles, and 12 terrorists were neutralized, according to the initial findings," the ministry tweeted.