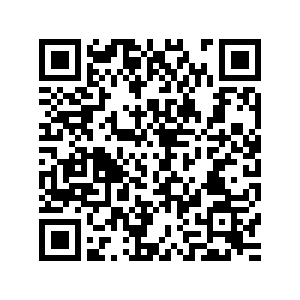 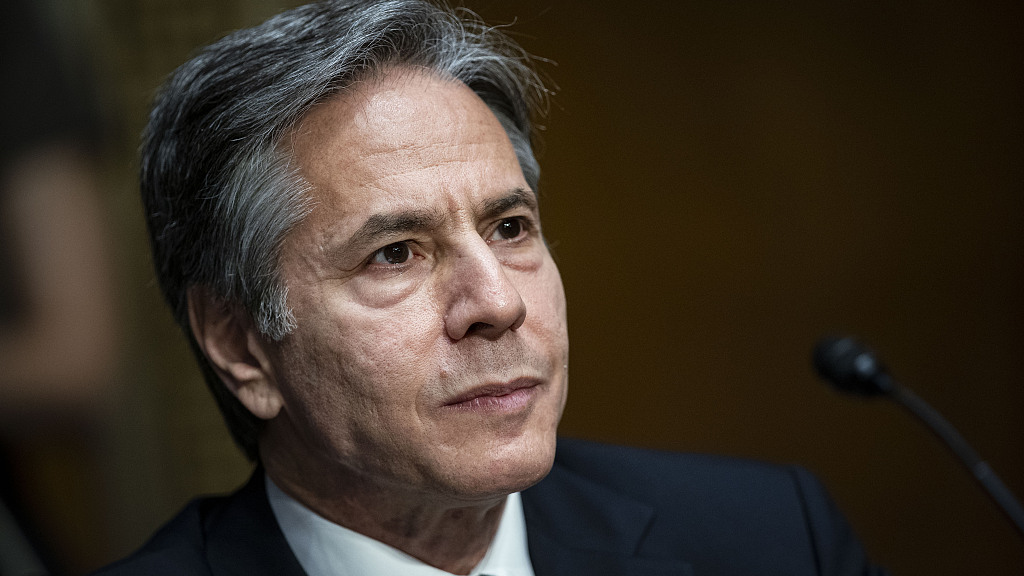 U.S. Secretary of State Antony Blinken raised plenty of eyebrows a few days ago. Commenting on the appearance of Russian military troops in Kazakhstan, where protests had roiled the nation for several days, Blinken said, "One lesson of recent history is that once Russians are in your house, it's sometimes very difficult to get them to leave."

Perhaps Blinken should have taken a closer look at Germany, Italy, South Korea, Japan and other countries before he made his unfortunate comment. Why? Because the U.S. is the undisputed global leader in establishing military bases in foreign countries and then refusing to abandon them. The reality is once the U.S. sets up shop somewhere around the world, it will not leave.

The U.S. maintains dozens of military facilities around the globe, a figure that does not include other properties the U.S. military also owns. If those data were considered, then the military's presence would be even larger than it is. Of course, the issue is not only the base but how long the U.S. military has been there.

Consider just a couple of examples: Ramstein Air Force Base, in Germany, has been "home" to U.S. military personnel for almost 70 years, dating back to 1953. In Japan, the U.S. has maintained the Marine Corps Air Station Futenma since the mid-1940s. And you need to go all the way back to 1903, almost 120 years ago, to trace the history of the U.S. presence at the Guantanamo Bay Naval Base, in Cuba.

Al Jazeera examined the data during Donald Trump's final year in office of the U.S. military presence in the Middle East alone, and the results need to be quoted in full: "There are 200,000 U.S. troops stationed at hundreds of bases in countries and territories outside of the U.S.. Despite President Donald Trump's promises to remove U.S. troops from the Middle East, the number of troops in the region has increased. Since 9/11, American taxpayers have spent $6.4 trillion on wars and military action in the Middle East and Asia, according to the Watson Institute of International and Public Affairs at Brown University. And according to U.S. central command, there are between 60,000 and 70,000 U.S. troops in the Middle East." 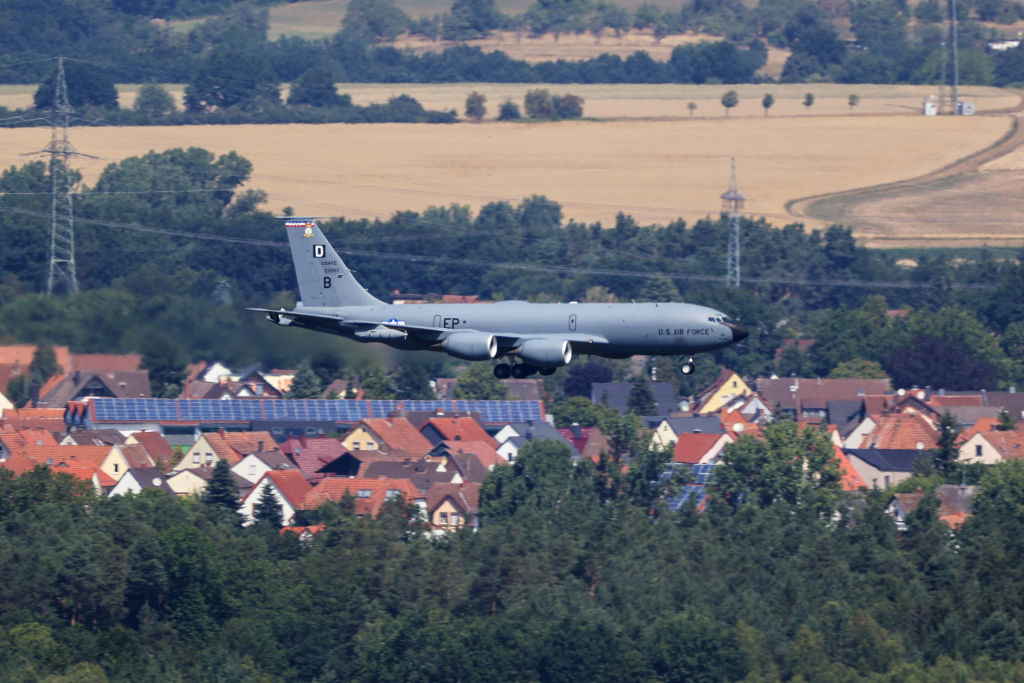 The Congressional Budget Office crunched the numbers to determine how much this robust international presence was costing the American taxpayers. In 2016, the estimate was $25 billion, which that year represented only 4 percent of the entire military budget. If we presume that the $25 billion figure has not increased in any year since then, we can then conclude that the government has spent $125 billion over the past five years to sustain these examples of hegemony that also are not popular in many of the countries in which they are located.

What could $125 billion have bought in that time? The U.S. could have authorized the $41 billion the American Road and Transportation Builders Association reports is required to upgrade every bridge in the country. With the additional $84 billion, the government could have paid the college education expenses of about 750,000 students.

Imagine: A country where traveling would be safer and thousands upon thousands of young men and women would have enjoyed improved career opportunities because of a college degree. If these efforts had been undertaken, the ever-present claim of American "exceptionalism" would have some validity behind it.

In 1961, Dwight Eisenhower delivered one of the most important speeches any president has ever made. He used his farewell address to the country three days before he left office to warn Americans of the rise of the military-industrial complex. At one point, President Eisenhower said, "We have been compelled to create a permanent armaments industry of vast proportions. Added to this, 3.5 million men and women are directly engaged in the defense establishment. We annually spend on military security alone more than the net income of all United States corporations."

All of those planes, weapons, bombs and more are scattered across the globe. They represent America's commitment to maintaining its rather unique definition of peace. Can anyone examining the data doubt why Russian President Vladimir Putin is just one international leader who questions this definition of peace? And how can any U.S. official look at Putin and with a straight face say that he ought not fear America's intentions by maintaining such a robust military presence so close to Russia's borders?

And, yes, many other nations, China included, also have the right to look askance at U.S. claims about its overzealous commitment to bases and other facilities throughout the world.

There is little question America's safety would not be threatened by reducing its global military footprint. Such actions also could improve the world opinion about the U.S. But until that decision is made – and neither you nor I should hold our breath – no government official ought to be delivering lectures about how difficult it is to get military forces to leave another country.