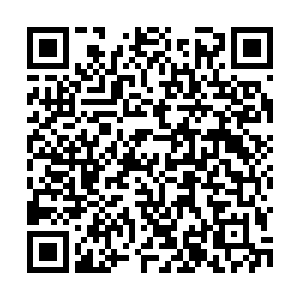 Editor's note: Abu Naser Al Farabi is a Dhaka-based columnist and analyst focusing on international politics, especially Asian Affairs. The article reflects the author's opinions, and not necessarily those of CGTN.

The relative stability of Europe for the last seven decades is a hard-won outcome after centuries of struggles and hostilities.

Immediately after the end of World War II and a steady emergence of collective consensus on their shared future, Europe started to come out as a formidable pool of economic and political power. Through crafting a range of collaborative platforms like the single market, single currency and so forth, European countries have set an example for others to emulate. And it still continues to thrive on the status-quo it has long maintained.

From the strategic standpoint, the post-Cold War European strategic playbook is largely characterized by "twin-track" or "straddling-strategic" approach – simultaneously striking a balance between transatlantic strategic orientation and an autonomous strategic endeavor with the other countries.

But this long-treaded European approach to the world – engagement in place of ill-motivated animosity and collaboration instead of unhealthy competition – seems to be at risk owing to the U.S. constantly pushing European countries to follow its warmongering playbook against China and Russia and dragging them into another cold war realm to reclaim its outright global hegemony.

Before stepping into the U.S. line, European countries need to contemplate the changes the transatlantic relational framework has gone through, thanks to the U.S.'"Pivot to Asia" policy and out-and-out foreign policy fixation on China.

Over the last decade, particularly during the Trump era, the transatlantic framework has entered into a new geopolitical realism. Out of ostensible antagonism toward its rivals, in particular China, and pivoting absolutely on its own interests, the U.S. seems to perceive the transatlantic relationship as something to bandwagon against its rivals. Once acclaimed for the tenets like reciprocity and respect to collective consensus, the relational dynamic between the European countries and the U.S. is being tilted more toward U.S. whim.

The JCPOA, popularly known as Iran Nuclear Deal, was an outstanding outcome achieved after onerous efforts from key stakeholders including the U.S. and EU. But out of whimsical notion and a show of outright capriciousness to the collective consensus, the Trump administration withdrew from the deal in 2018 and re-imposed sanctions on Iran. Trump even went further to adopt secondary sanctions against European entities which, under the European decision to carry the deal, continued to do business with Iran. 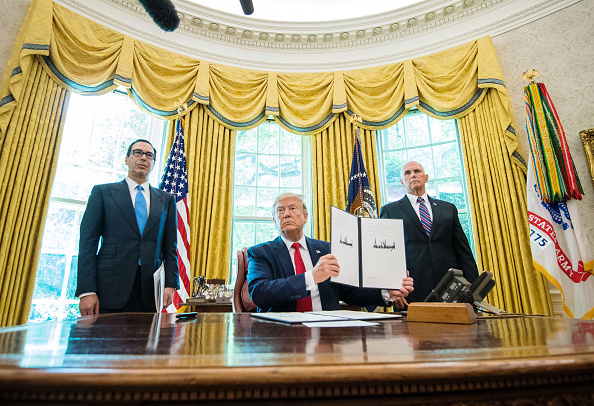 On Russia-Ukraine, we can see a similar U.S. confrontational policy approach – plugging the diplomatic path to a problem and pushing hard to military escalation. While the U.S. and the Western media apparatus strive to paint Russian moves as unprovoked, the incessant U.S. defense build-up in Ukraine and NATO's intermittent eastward expansion means Russia is compelled to respond the way it does.

Now come to the U.S. Indo-Pacific policy mechanism – "A Free and Open Indo-Pacific" as it has been preached. However the underlying principles and policies being adopted by the U.S. under this mechanism are marked with rivalry and hostility, with a sole desire to retain its Pacific hegemony.

Some European countries, particularly France and the UK, having overseas territories in the Pacific, and given the region's importance to global trade, might have reasons to embrace the U.S.-driven Indo-Pacific policy framework. But Europe need to understand that the way the U.S. perceives the Indo-Pacific policy framework is fundamentally different from how they do. The U.S. version of strategy is fraught with confrontation and rivalry and guided by the equation of "keeping the U.S. in, China down and Australia up." Such strategic formulation recalls the Cold War definition of NATO as an alliance "to keep Russia out and the U.S. in."

Europe needs to acknowledge that China's rise is not a threat to the region's stability but a counterweight to the U.S.'s long-enjoyed hegemony, which constantly holds the region's stability hanging on a thread. China's political and economic rise over the last three decades was not exclusive in nature but has spilled over into the region with peace and prosperous advancement. In the name of "A Free and Open Indo-Pacific" strategy with an underlying desire to contain China's rise at any cost, and resorting to confrontational moves like AUKUS and the Quad, the U.S. is blocking diplomatic way-outs to the disputes and diverging Europe from the path it has long adopted.

The hard-won peace and prosperity Europe is enjoying today should not be spoiled just because of the whimsical aspiration of a particular country. Europe has to formulate its policy framework on the basis of its own interests and aspirations. The sooner Europe embraces the strategy, the earlier it can benefit Europe as well as the world as a whole.