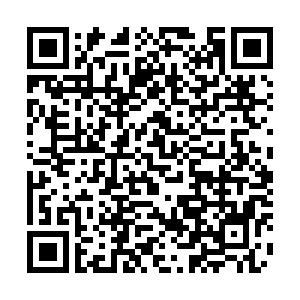 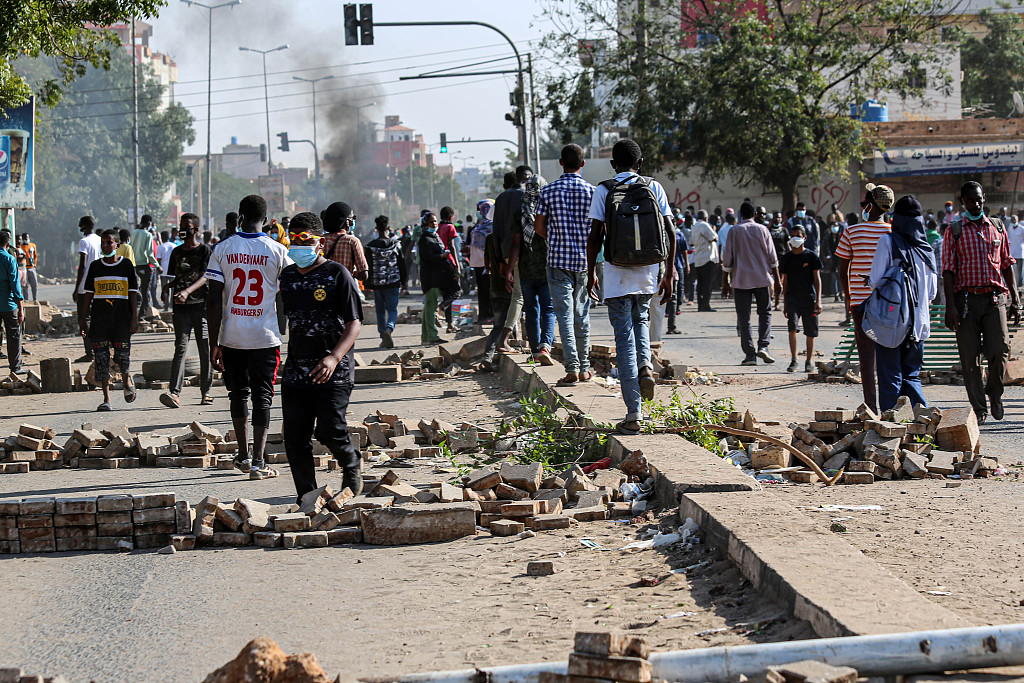 People stage a demonstration demanding the restoration of civilian rule in Khartoum, Sudan on January 9, 2022. /CFP

People stage a demonstration demanding the restoration of civilian rule in Khartoum, Sudan on January 9, 2022. /CFP

Sudanese police on Monday announced the death of a protester and the injury of 30 demonstrators and policemen during mass protests in the capital Khartoum and other cities on Sunday.

A total of 22 policemen were injured during the demonstrations and the police used "minimum legal force" in dealing with the protesters, the Sudanese police said in a statement.

During the demonstrations, 86 protesters were arrested and legal procedures have been taken against them, the police said.

However, the Central Committee of Sudanese Doctors (CCSD), a non governmental organization, said in a statement on Monday that two protesters were killed and 68 others injured during Sunday's demonstrations.

Thousands of demonstrators took to the streets on Sunday in Sudan's capital Khartoum and other cities to demand civilian rule despite efforts by parties concerned to bring a political solution to the crisis in the North African country.

On Saturday, the United Nations (UN) launched an intra-Sudanese political process to end the crisis.

Volker Perthes, the UN envoy for Sudan, said in a statement that the political process would seek a "sustainable path forward towards democracy and peace" in the country. It was not immediately clear when the discussions might begin.

On January 2, Sudan's Prime Minister Abdalla Hamdok announced his resignation amid a political crisis and waves of protests in the country.

Sudan has been suffering a political crisis with regular mass protests after the general commander of the Sudanese Armed Forces Abdel Fattah Al-Burhan declared a state of emergency on October 25, 2021 and dissolved the Sovereign Council and the government.