Download
At least 19 dead, including 9 children, in New York City's worst fire in over 30 years 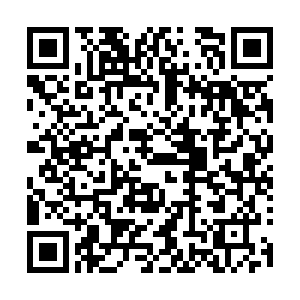 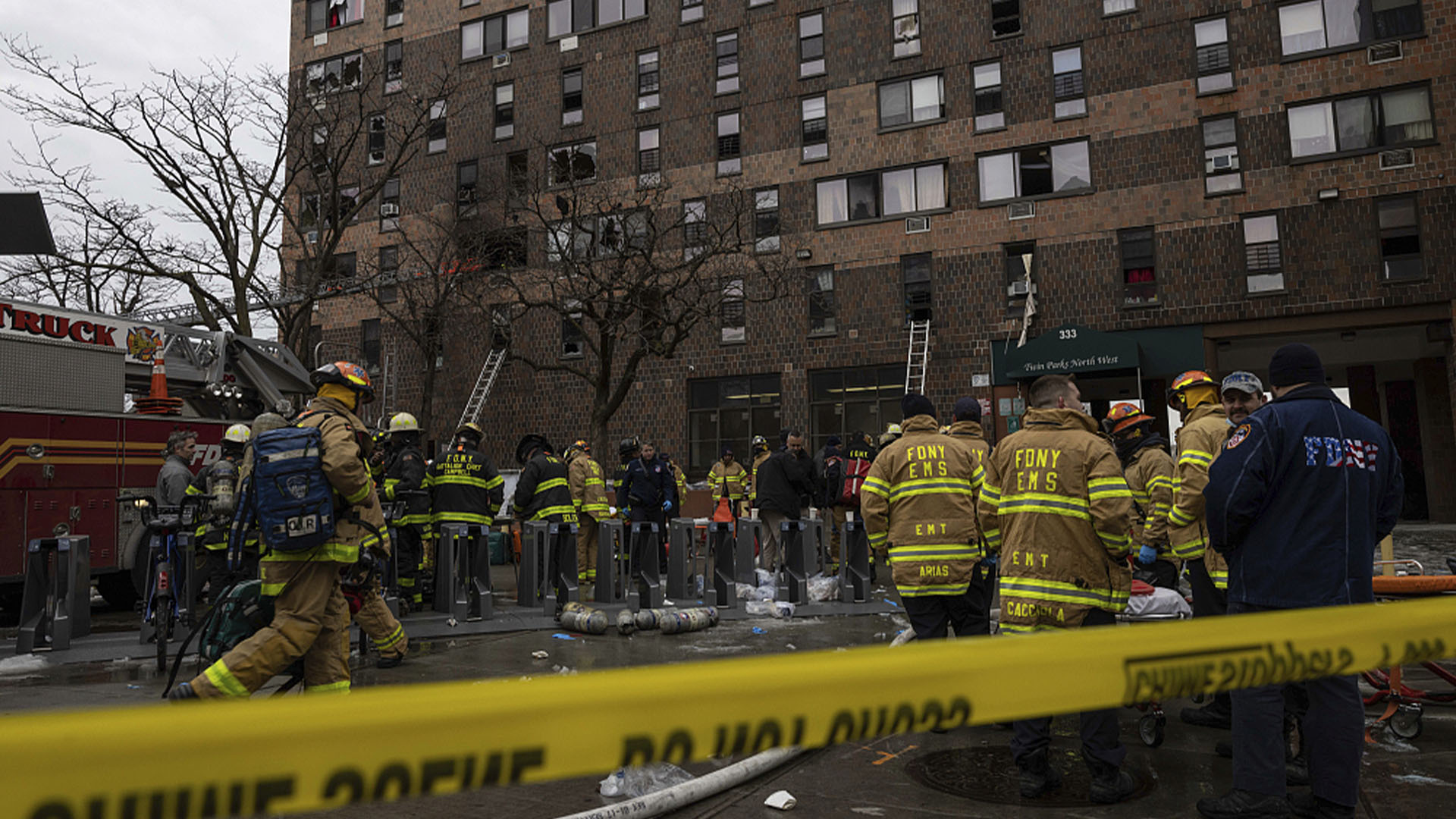 Nineteen people, including nine children, were killed in a huge apartment fire in New York City over the weekend. Mayor Eric Adams said it was one of the worst fires the city has experienced in modern times.  Officials said 60 people were injured, and 32 of them are now in hospital with life-threatening injuries. They said the blaze was caused by a malfunctioning electric space heater.