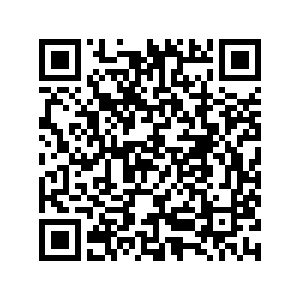 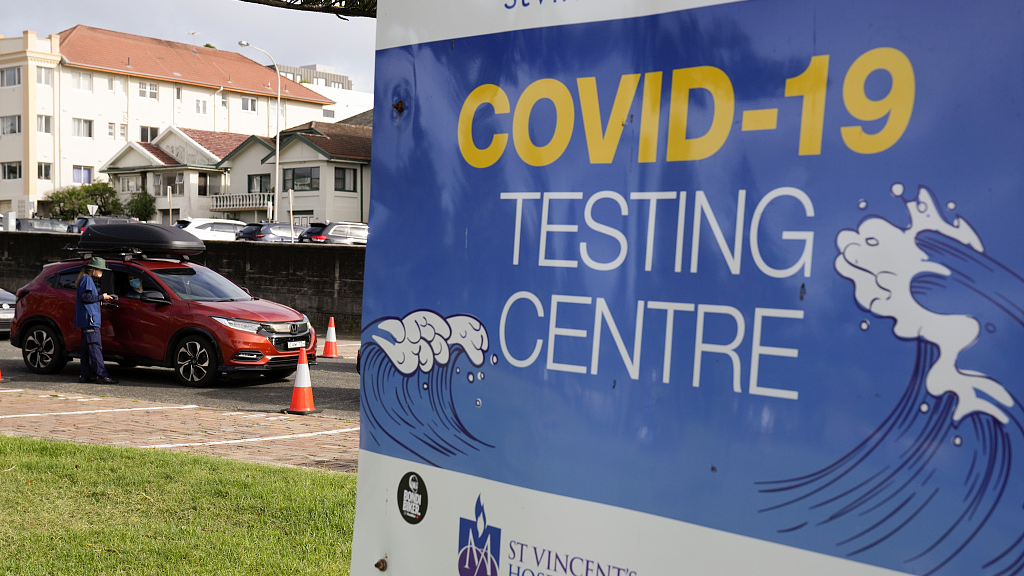 Australia on Monday surpassed one million COVID-19 cases, with more than half of them recorded in the past week, as the Omicron variant ripped through most of the country driving up hospitalization numbers and putting a strain on supply chains.

Having successfully kept a lid on its virus caseload through lockdowns and tough border controls earlier in the pandemic, Australia is now suffering record infections as the country begins to live with the virus after higher vaccinations.

Australia's strict border rules are again in focus after authorities cancelled tennis star Novak Djokovic's visa over questions about his vaccine exemption. His battle to remain in Australia goes before the courts on Monday.

Djokovic, the world's number one player, argues that a recent COVID-19 infection qualified him for the medical exemption from the country's requirement for all visitors to be double vaccinated.

With New South Wales and Victoria on Monday reporting about 55,000 new cases between them, total COVID-19 infections in Australia touched 1.03 million since the first case was recorded nearly two years ago. Other states and territories will report their numbers later in the day.

A total of 2,387 deaths have been registered so far, though the death rate during the Omicron wave has been lower than during previous virus outbreaks, with 92 percent of people over 16 double dosed and the booster program picking up pace.

The rising hospitalization numbers forced officials to reinstate some restrictions in states, meanwhile staff shortages due to isolation rules or people out sick have hit businesses.

Authorities have cut mandatory isolation times for close contacts and narrowed the definition of close contacts but were still reviewing the rules for furloughing workers that have widened supply chain gaps.

From Monday, Pfizer's COVID vaccines will be offered to 2.3 million children aged 5 to 11 years old, amid reports of stock shortage of shots, which authorities ruled out.

"There is enough vaccine and there are enough points of distribution, it is just about a little bit of patience," Lieutenant General John Frewen, head of the vaccination taskforce, told the Australian Broadcasting Corp on Monday.