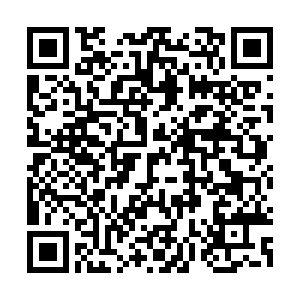 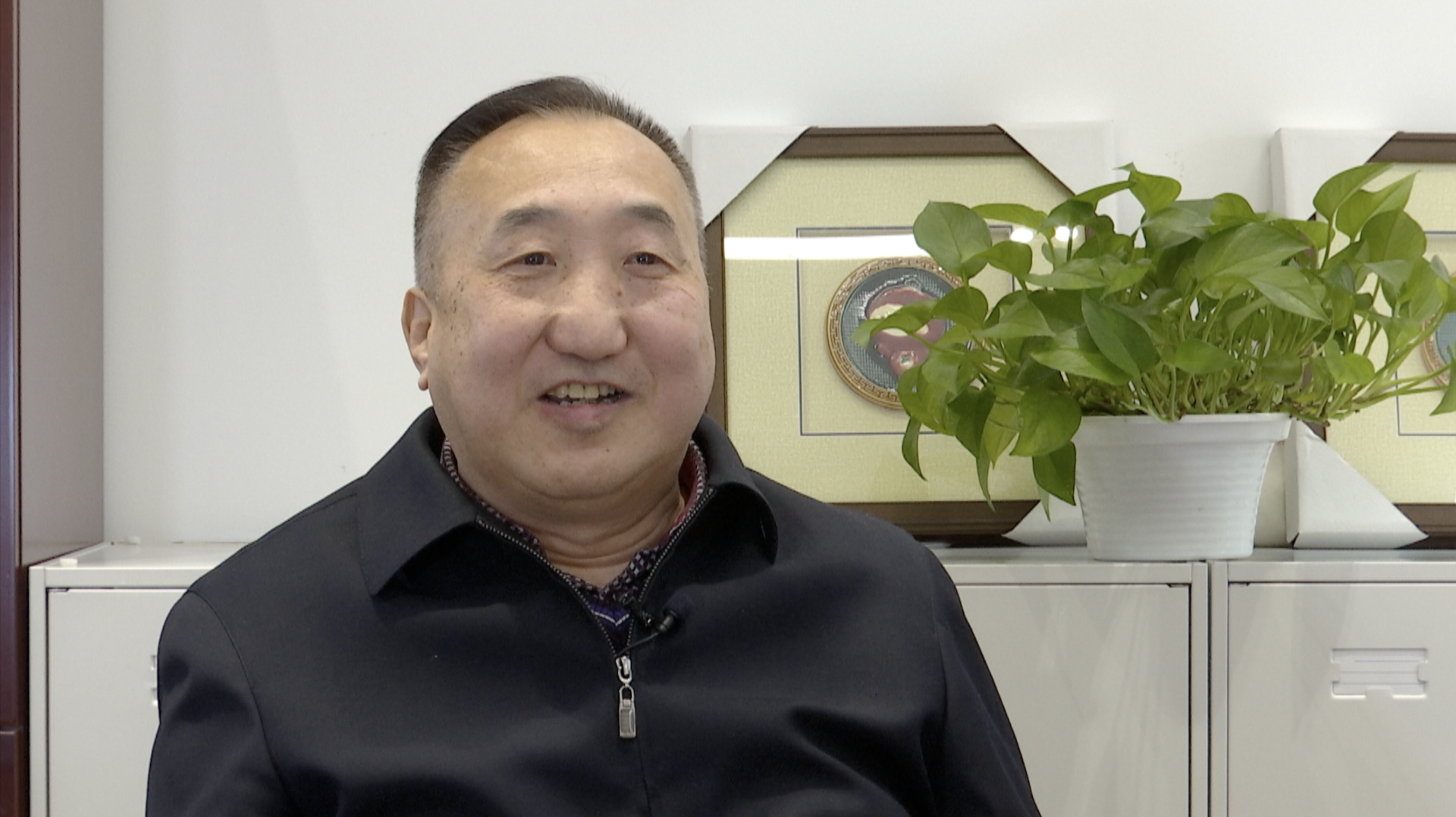 The 2022 Winter Paralympics are scheduled to begin on March 4. CGTN's Sun Tianyuan sat down with Yang Jinkui, director general of the Beijing 2022 Organizing Committee's Paralympic department to find out how China is preparing.

CGTN: There are 30 venues, both for competition and non-competition, at this year's Olympic and Paralympic Games. How much work has been done to upgrade the facilities and make them more accessible for people with disabilities?

Yang Jinkui: All facilities have met the requirements for accessibility for the Paralympic Games. Athletes may have visual impairment or physical impairment. So we focused on making designs and upgrades in the facilities and providing information accessibility.

At the Ice Cube, for example, we built an 80-meter barrier-free path, 1.8 meters wide, with four turns to help athletes enter the venue so they don't need to all wait for the elevator.

In Yanqing, the Olympic village was built on a hill and the buildings are at different heights. But we have built a cozy corridor underground that connects them all. So people, especially Paralympians in wheelchairs, can go from one building to another without going outside in the snow or rain.

We also had 10 testers from Beijing and Zhangjiakou, each with different levels of disability, in wheelchairs, on crutches, and visually or hearing impaired. They gave us some good feedback and practical suggestions after trying out the barrier-free facilities we had built or upgraded.

We also published manuals in braille and large print for spectators and athletes with visual impairment. At the press conference, we will also have sign language interpreters to help people with hearing problems to get the latest information at the same time.

CGTN: How many volunteers are expected at the Paralympics this year? And how have they been trained?

Yang Jinkui: Our volunteers are excellent. People are very willing to contribute to the Games in their home city. During the selection process, we received more than a million applications this year, and finally selected 18,000 volunteers. About 9,000 of them will stay and continue to help at the Paralympic Games.

Among them, we also have 19 volunteers with disabilities. They are former Paralympic champions, college students, teachers and civil servants. We are also very careful in assigning them their tasks. The post must be suitable and fit the volunteer's condition.

The volunteers start with general training at first, then the professional training. Both sessions are now over. The volunteers have been entering the venues. After this, they will work according to their different positions.

CGTN: The organizing committee says the Games will be athlete-centered. What does it mean practically speaking? And what outcome do you hope to achieve?

Yang Jinkui: Putting athletes at the center has always been the top priority of our preparations. Our focus is to provide athletes with all the support we have. Without them, there are no Games.

Our venue for alpine skiing is known as one of the most difficult sites in the world. Under the certification of the Paralympic experts, we lowered the difficulty slightly to keep Paralympians safe but it still meets the athletic requirements.

For transportation, for example, after we pick up delegations from the airport, we will take them to the three villages according to their events. We will have a lot of athletes and delegates in wheelchairs. So we have considered the accessibility for all vehicles, big or small.

Then there's catering in the three villages. We've considered different tastes, and we also have service personnel to help people who have no arms or those who can't see to put food on their trays.

I think China will show its hospitality in the details. Beijing and Zhangjiakou are both ready to welcome the guests. And we hope to see you soon.

(Bao Hongwei and Shen Hui also contributed to the story.)