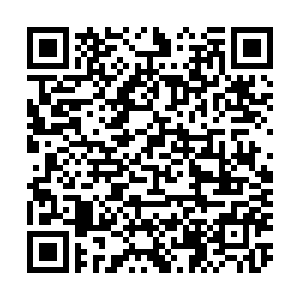 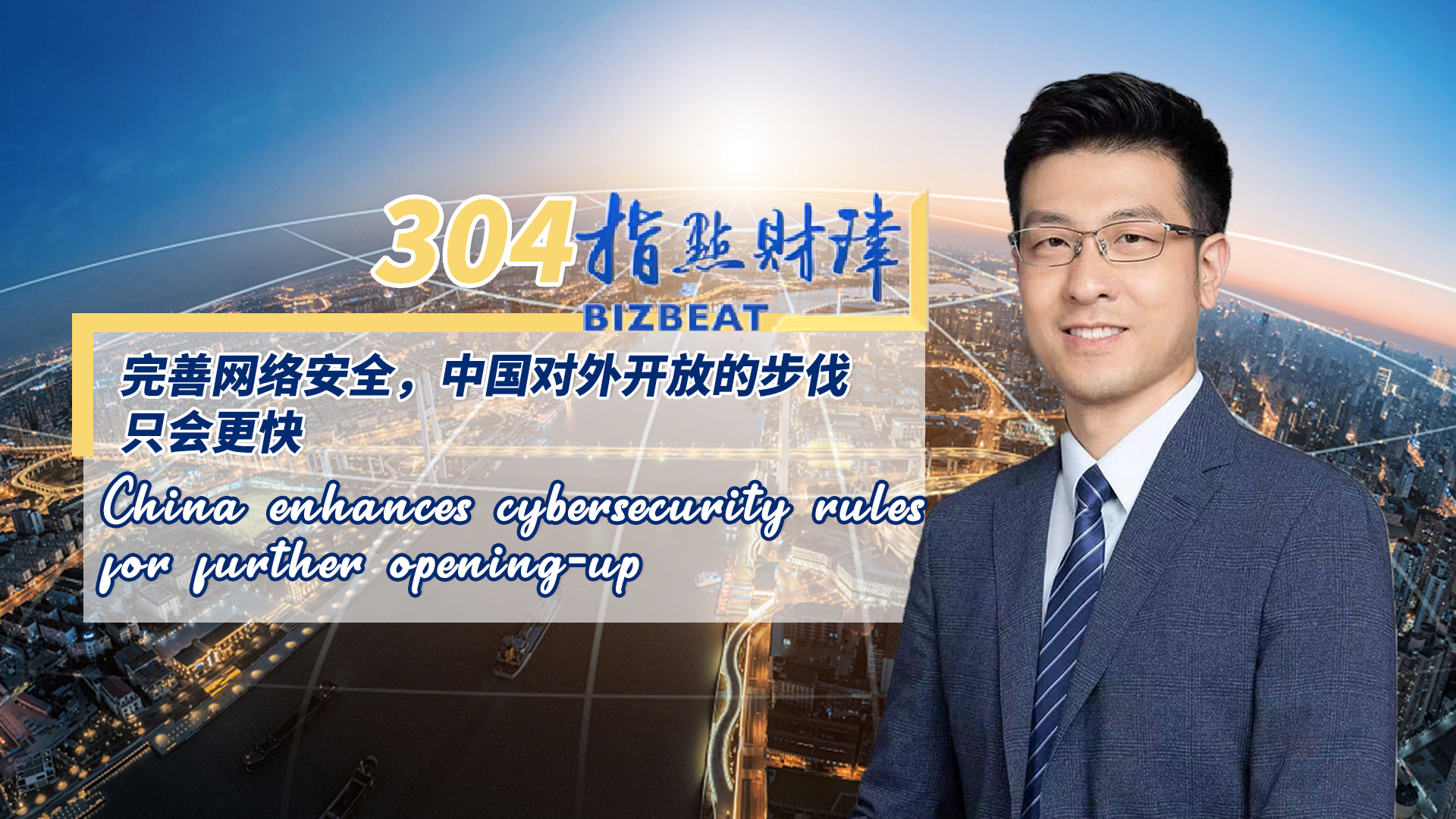 China officially released the revised draft of new cybersecurity measures on the first working day of 2022. A significant feature of the new regulations is that IPOs in foreign markets by Chinese companies having personal data of at least 1 million users will be subject to a cybersecurity review process. In this episode of BizBeat, CGTN's Aaron Liu believes this does not mean that China is shutting the door on domestic companies that wish to list in overseas markets, and neither will the country's market opening-up slow in any way as a result of the country's efforts to prevent data leaks.