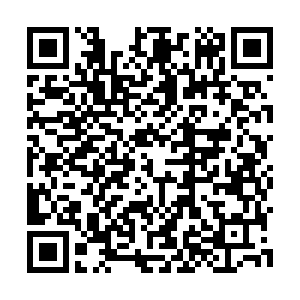 Nine students were killed in a blast at a mobile popcorn stall near a school in eastern Afghanistan on Monday, an official said.

There were conflicting reports about the cause, with some saying the stall's gas cylinder had exploded while others suggested an old mortar bomb offered by a customer as payment had detonated.

Aqil Jan Ezzam, a spokesman for the interior ministry in the capital Kabul, said nine students were killed, blaming the incident on the gas cylinder.

Xinhua said that the incident occurred at midday when an improvised bomb attached to a handcart was detonated outside Warsak School in Lal Pur, citing Nadir Muhmand, chairman of a district youth council.

(With input from AFP,  Xinhua)