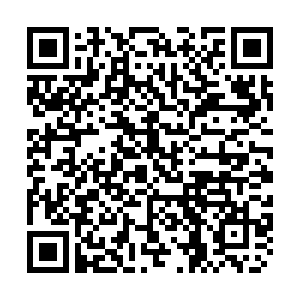 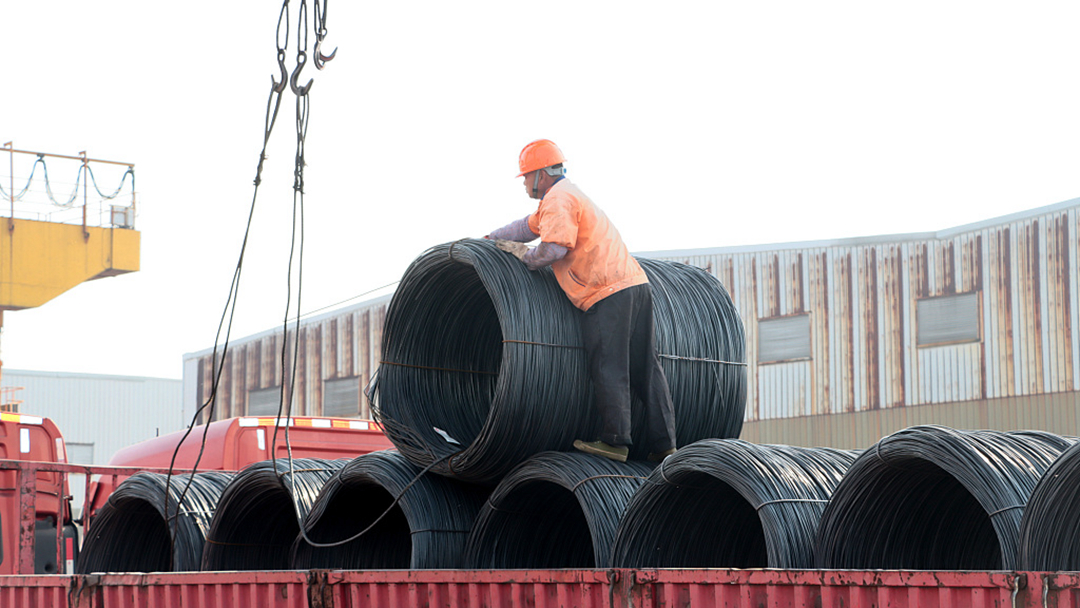 The country produced an estimated 1.03 billion tonnes of steel last year, down 35 million tonnes from 2020, said the China Iron and Steel Association on Monday.

The steel and iron industry's combined profits surged 86.46 percent year on year to 351.7 billion yuan ($55.25 billion) during the January-November period last year as rising costs and demand pushed up prices.

Enterprises in the industry accelerated green and low-carbon transformation last year, with considerable reduction in energy consumption and sulfur dioxide emissions per tonne of steel produced, said the association.

This year, while investment in the real estate sector is expected to slow down but infrastructure investment will pick up, the total steel demand is likely to remain the same as last year, according to the association.