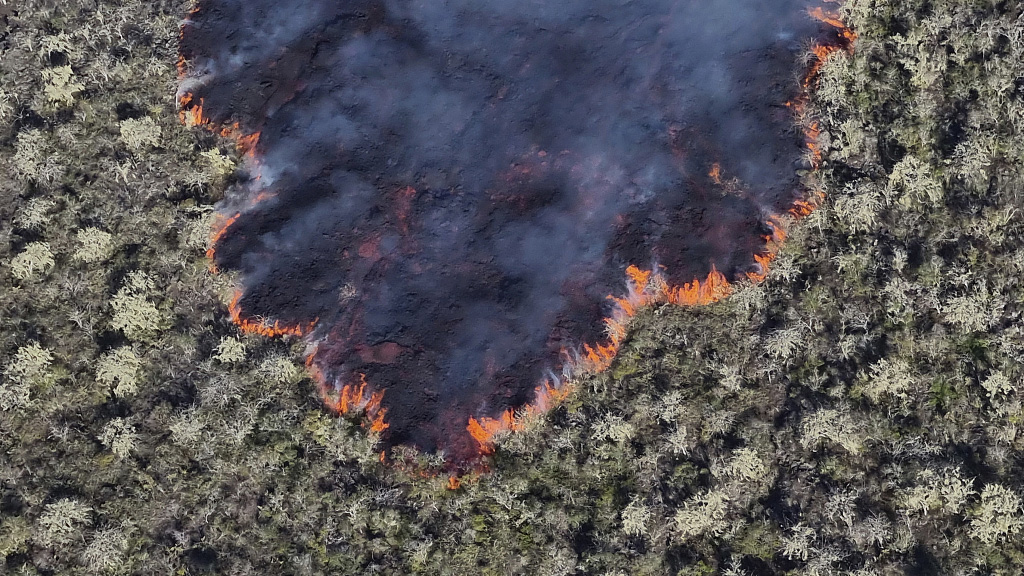 A volcano on a Galapagos island that is home to a species of critically endangered lizard has erupted for the second time in seven years, national park officials said last Friday.

A team of park rangers and scientists working with the iguanas confirmed that the creatures were out of harm's way. 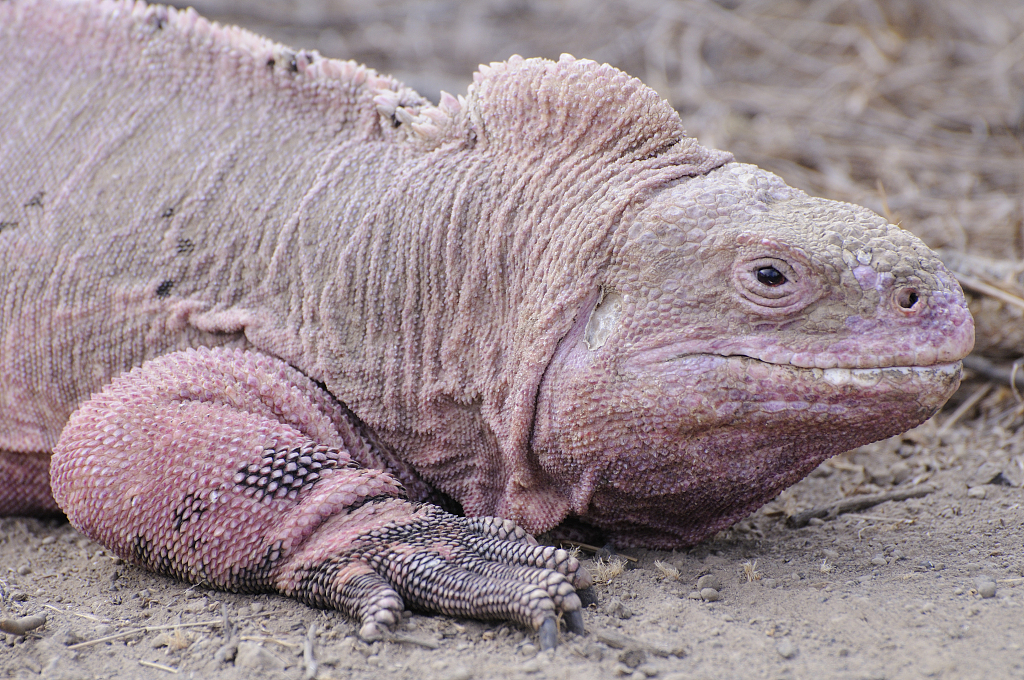 The Wolf volcano's slopes host the pink iguana, only 211 of which were reported to be left on Isabela, the largest island in the Galapagos archipelago, as of last August. The area also hosts yellow iguanas and the famous Galapagos giant tortoises.

The eruption began around midnight last Thursday, the Galapagos National Park (PNG) said in a statement.

For its part, the Geophysical Institute of Quito said the 1,707-meter volcano spewed gas-and-ash clouds as high as 3,800 meters into the air, with lava flows on its southern and southeastern slopes. 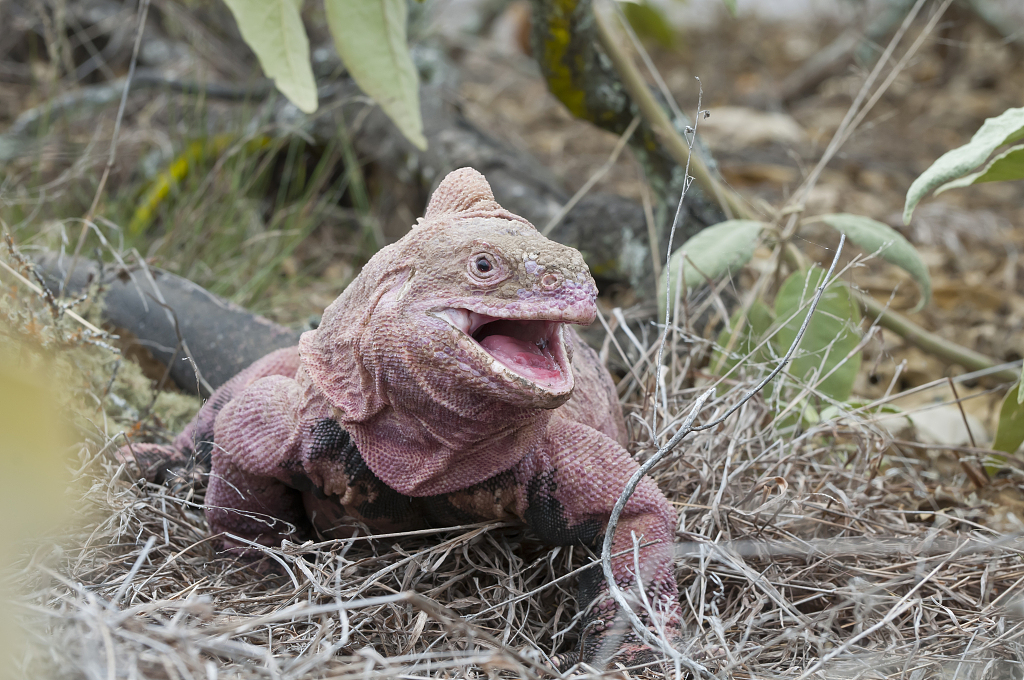 Located in the Pacific some 1,000 kilometers off the coast of Ecuador, the Galapagos Islands are a protected wildlife area and home to unique species of flora and fauna. And the archipelago was made famous by British geologist and naturalist Charles Darwin's observations on evolution there.