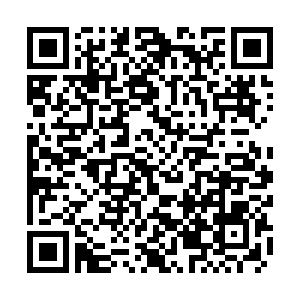 China's Twitter-like social media platform Weibo announced on Monday that Alibaba's chairman Daniel Zhang has resigned from its board of directors.

Dong Benhong, the chief marketing officer of Alibaba Group, has been appointed as a new board member effective Monday, said Weibo in a statement.

Zhang has served as Alibaba's Chief Executive Officer since May 2015 and became the group's executive chairman in September 2018 as Jack Ma stepped down.