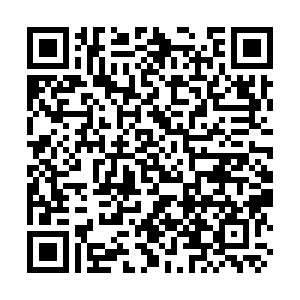 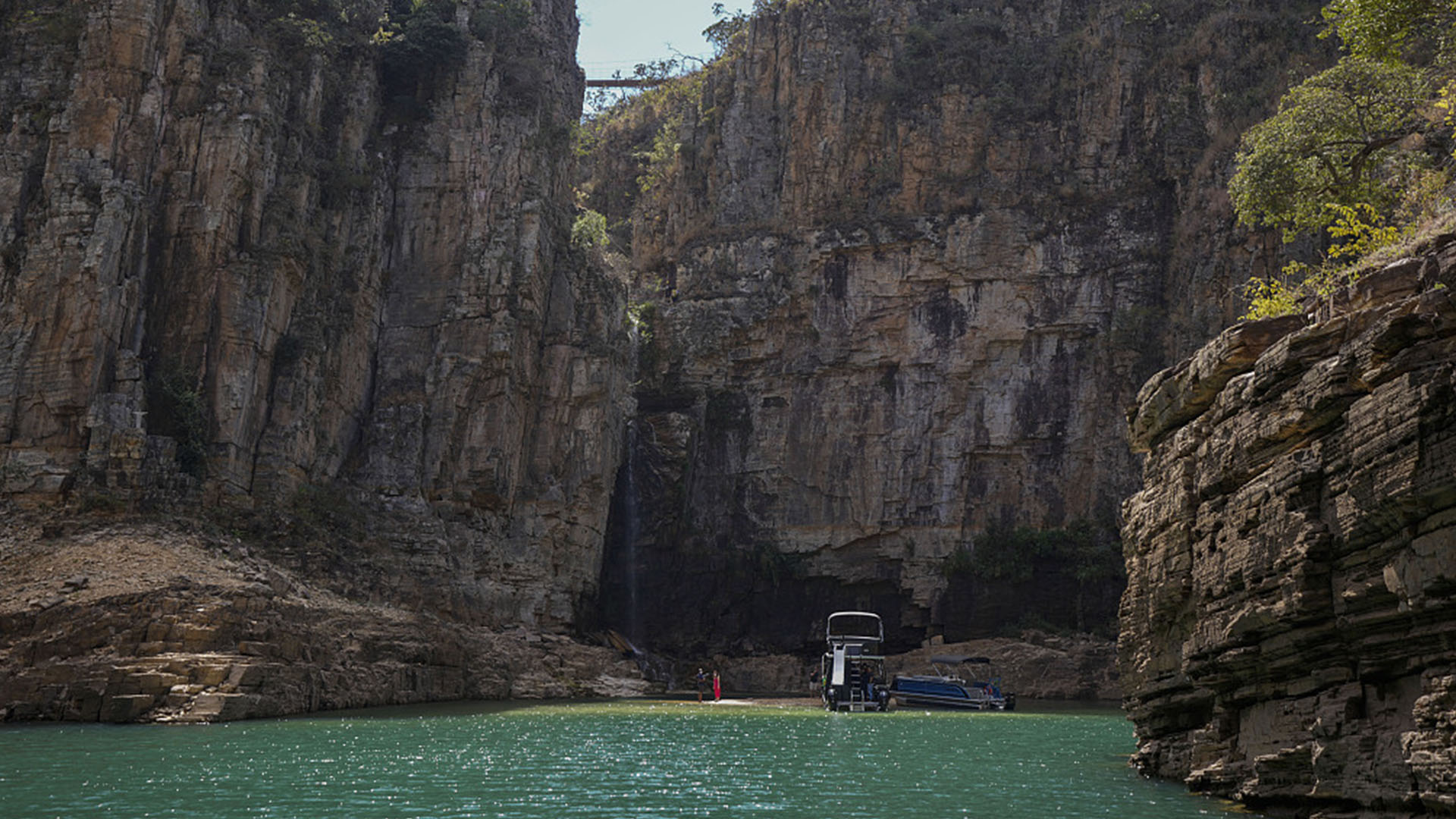 Warning to our viewers: you may find the images in the video disturbing. The death toll has risen to 10, after a rock face collapsed on a group of boaters on Saturday on Furnas Lake in eastern Brazil. The bodies of the two remaining missing individuals were found on Sunday. More than 30 people were injured, including nine who had to be hospitalized. The victims were all Brazilian nationals.