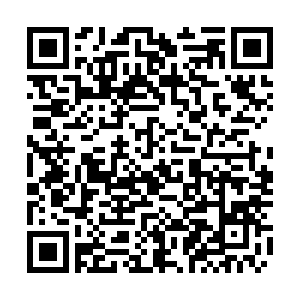 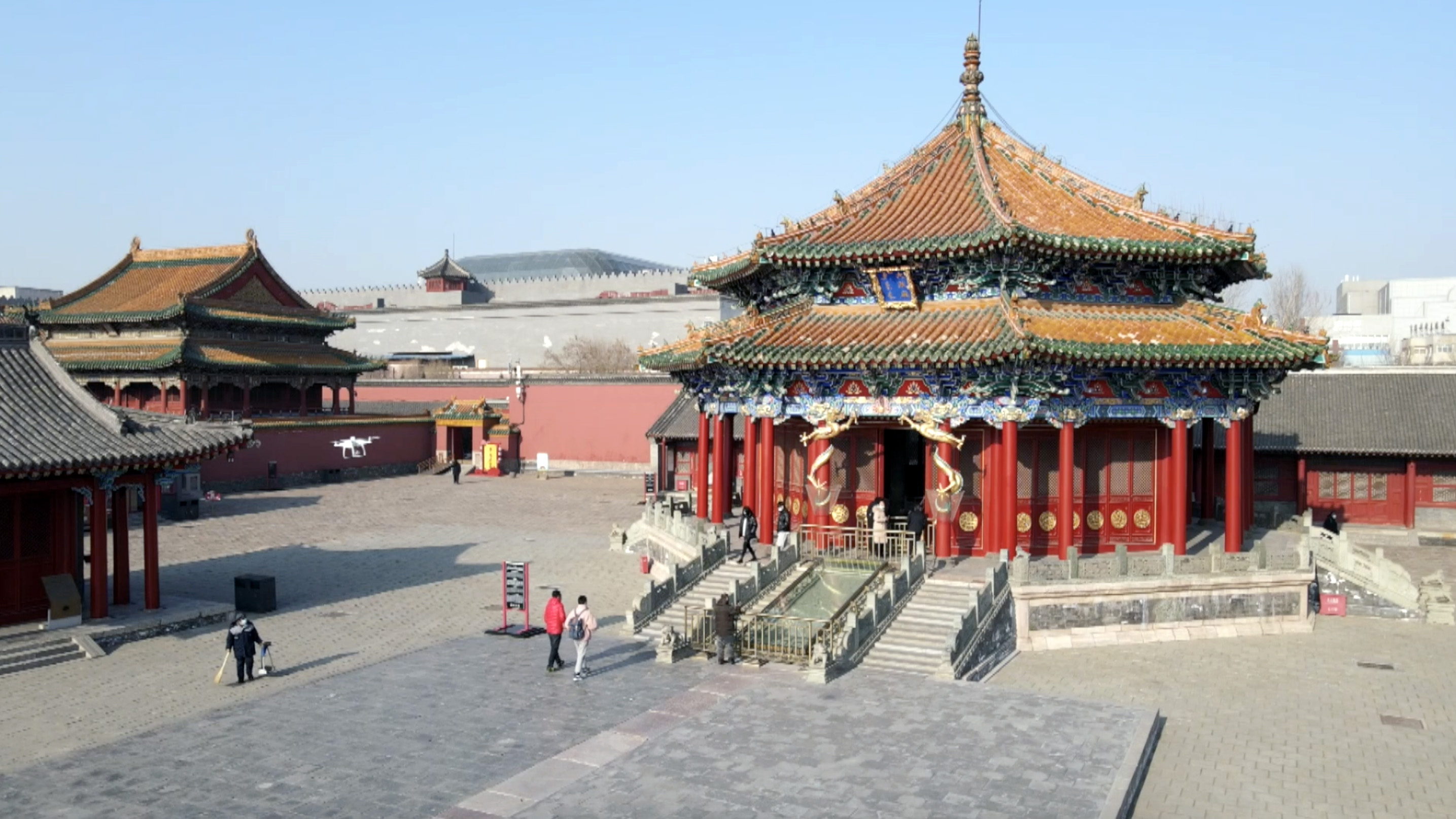 The Shenyang Imperial Palace in northeast China is considered the most ancient architectural complex of the Qing Dynasty (1644-1911) – second only to the Forbidden City in Beijing. Recently, experts have been using high-tech tools, such as drones and 3D modeling, to preserve the major relic from Imperial China.

Drones recorded over 4,000 images from different angles and positions as part of the preliminary work for producing the "digital twin." Experts say the remote-sensing images provide data for the early-stage protection of cultural relics.