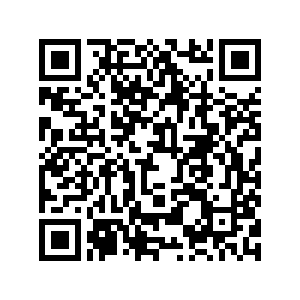 Mali reserves the right to respond to the "unfortunate sanctions" taken by the Economic Community of West African Countries (ECOWAS), government spokesman Abdoulaye Maiga said in a statement read Monday on national television.

Mali has decided to "recall its accredited ambassadors" in other ECOWAS member states and to close "its land and air borders" with the states concerned on the basis of reciprocity, the spokesman said.

The government of Mali deplores the "inhumane" nature of these measures, which "affect the populations already severely affected" by security and health crises, in particular that of COVID-19, Maiga said, vowing steps to respond to these "unfortunate, illegal and illegitimate" sanctions, which were announced on Sunday at the conclusion of an ECOWAS extraordinary summit in Accra, Ghana.

The sanctions include the immediate withdrawal of ambassadors of all other ECOWAS member states from Mali, the closure of land and air borders between ECOWAS countries and Mali, the suspension of all financial and economic transactions between ECOWAS member states and Mali, with the exception of essential consumer goods, according to a communique issued after the meeting.

Maiga said the ECOWAS measures "contrast with the efforts made by the government and its readiness for dialogue with a view to reaching a compromise with ECOWAS on the timing of the elections in Mali."

He called for "calm and restraint" among the Malian people, adding that "steps have been taken to ensure the normal supply of the country by all appropriate means." 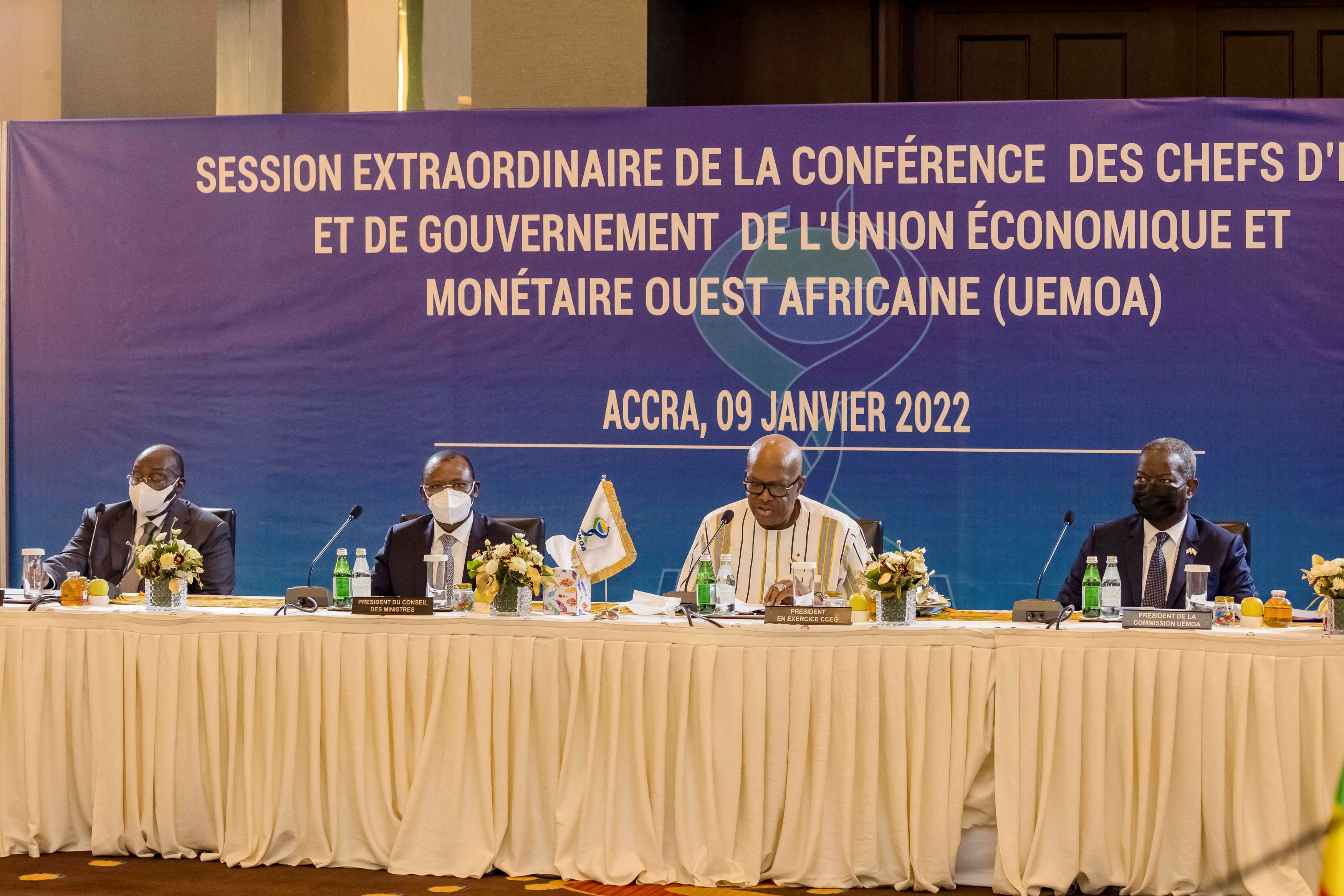 President of Burkina Faso and President in Office of the Conference of Heads of State and Government, Roch Marc Christian Kabore, speaks during an extraordinary summit to discuss a proposal by transitional authorities in Mali to delay elections and return constitutional rule, in Accra, Ghana January 9, 2022. /Reuters

President of Burkina Faso and President in Office of the Conference of Heads of State and Government, Roch Marc Christian Kabore, speaks during an extraordinary summit to discuss a proposal by transitional authorities in Mali to delay elections and return constitutional rule, in Accra, Ghana January 9, 2022. /Reuters

The ECOWAS leadership said the sanctions were taken because the proposed chronogram by the Malian transitional authorities that set the duration of the transition for a total of five and a half years is "totally unacceptable."

The sanctions excluded the supply of pharmaceutical and medical supplies, including materials needed for the control of COVID-19, petroleum products, and electricity.

All ECOWAS institutions are instructed to take steps to implement the sanctions with immediate effect.

"The sanctions will be gradually lifted only after an acceptable and agreed chronogram is finalized and monitored satisfactory progress is realized in the implementation of the chronogram for the elections," the ECOWAS communique said.

Last November, ECOWAS imposed sanctions on the Malian transitional authorities in response to their claim of inability to meet the transition deadline of February 2022 for holding elections, including a travel ban and a freeze on financial assets.