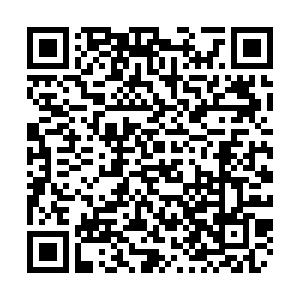 Floods around South Africa's eastern coastal city of East London have killed at least 10 people and left hundreds homeless since the weekend, national media reported on Monday, as rivers burst their banks and roads were inundated.

Footage on state broadcaster SABC showed cars trying to drive through torrents of water that had submerged highways.

Several media reported that hundreds of homes had been washed away in the iron-roof informal settlements just outside the city, especially the Mdantsane township.