Download
Foreign ministers of Bahrain, Kuwait, Oman and Saudi Arabia in China from Monday to Friday 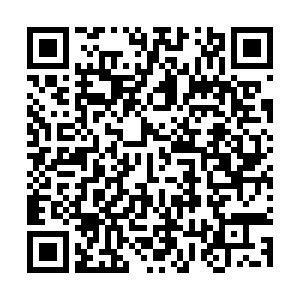 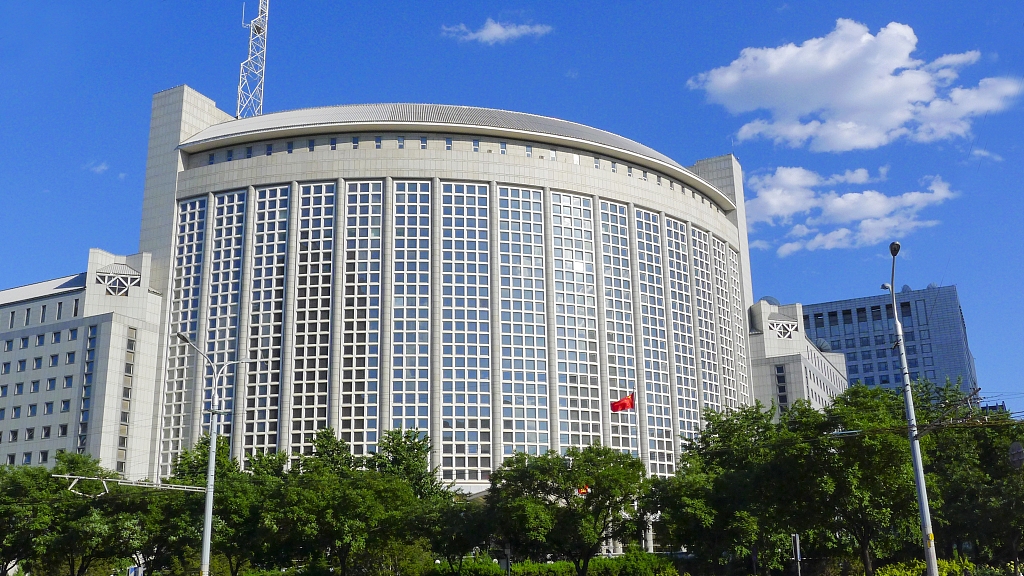 The foreign ministers of Bahrain, Kuwait, Oman and Saudi Arabia will be in China for most of this week, along with the secretary-general of the six-nation Gulf Cooperation Council (GCC). A Chinese Foreign Ministry spokesman says relations between China and the GCC countries have broad potential for further development.