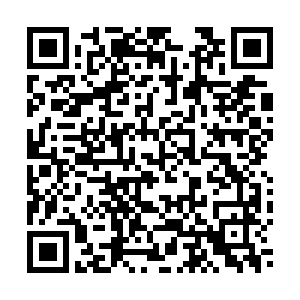 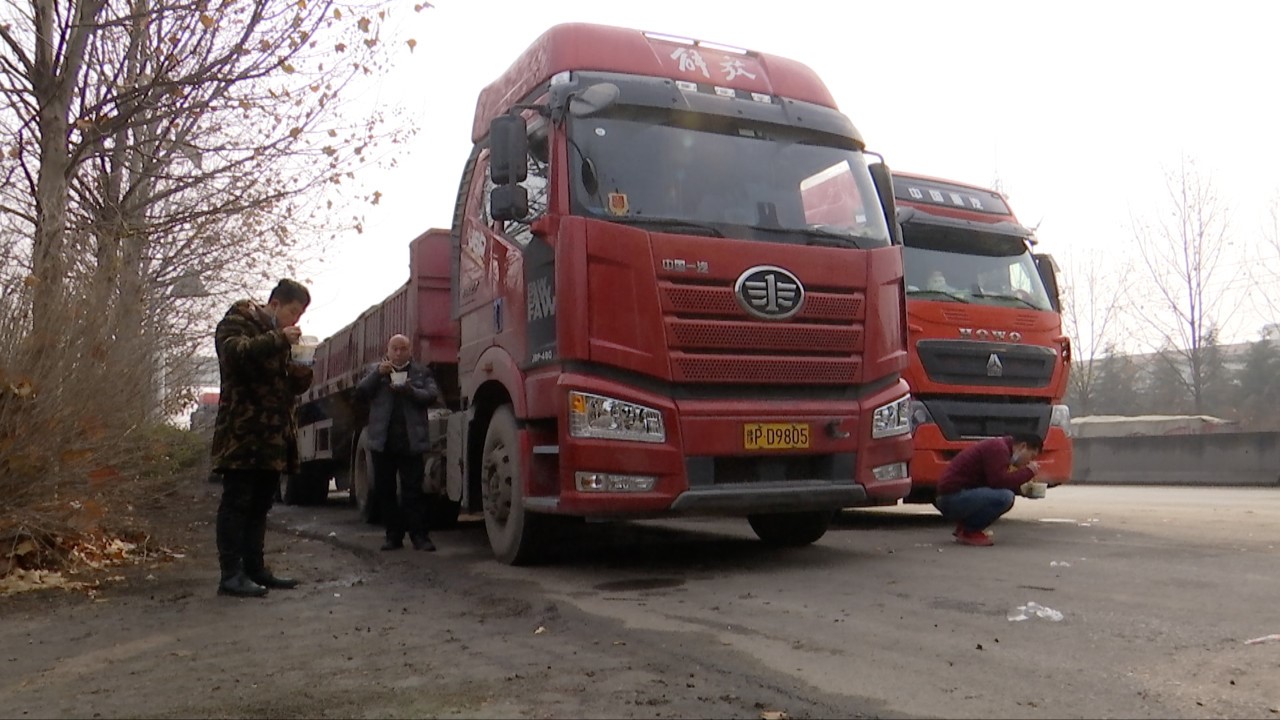 Authorities in Yuzhou City in central China's Henan Province have been battling a significant COVID-19 outbreak, and the risk level was raised to medium and high across the whole city on Sunday.

Yuzhou enhanced epidemic prevention and control measures after two COVID-19 asymptomatic cases were reported on January 3. The city's one million or so residents were asked to remain indoors, whilst public transport was suspended.

It was an unexpected shock for all, including dozens of truck drivers, many of whom were only passing through the city. Drivers are stopped at highway exits and must wait for negative nucleic acid test results before they can continue their journey, sometimes waiting for days. However, they say they are being well looked after.

"I understand as it's all for fighting against COVID-19," Li Chao, a truck driver detained for seven days at a highway exit in Yuzhou, told CGTN.

"I finished my last test last night and police told me I can go home this afternoon," he said. "When I was detained, I slept in my truck, and got free meals from that storekeeper."

The storekeeper Li mentioned, An Hongwei, always hands out free meals to truck drivers. "The meals are in good measure, and it's sufficient for drivers," said An.

And amid the winter outbreak, it's not just food that warms the heart.

An told CGTN he used to be a truck driver, so he knows how hard it is for them. "Someone used to help me when I was in trouble, so I want to pass on the warmth," said the storekeeper.

According to the epidemic prevention and control policy in Yuzhou, the hardest-hit region amid the recent Henan COVID-19 outbreak, truck drivers need to be tested four times, so the wait is longer for them. But the local government has been speeding up the testing process for them.

Dong Zhiyi, a police officer at the highway exit, told CGTN that it used to take 24 hours to get the result, but now it won't take that long. "Drivers who took nucleic acid tests on Friday afternoon already received their results at noon on Saturday," said Dong.

Yuzhou has reported more than 100 COVID-19 cases since January 2, according to the local health commission.