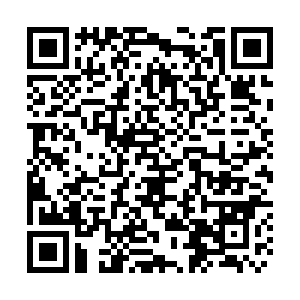 The new Iraqi parliament on Sunday re-elected Mohammed al-Halbousi as speaker after its first session resumed.

The resumed session was chaired by Khalid al-Darraji, second alternative to the eldest member of the parliament Mahmoud al-Mashhadani who was transferred to a hospital for a sudden health problem, while the first alternative declined to chair the session.

The session was attended by 228 lawmakers in the 329-seat parliament, who voted for al-Halbousi or al-Mashhadani for the post of the parliament speaker.