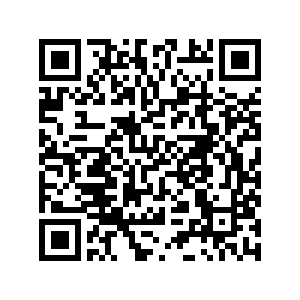 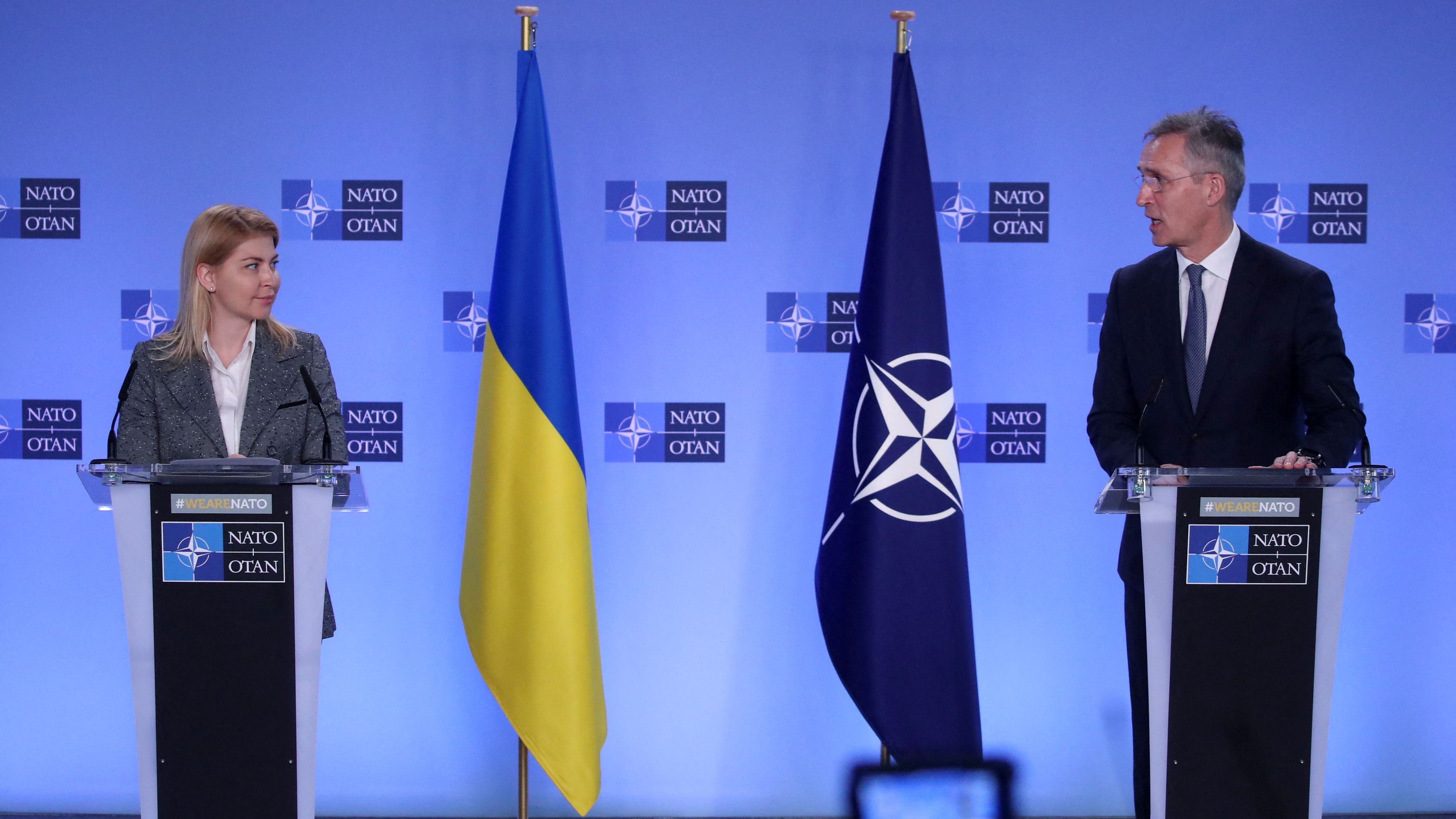 NATO Secretary-General Jens Stoltenberg, on Monday, played down hopes of significant progress at talks between the U.S. and Russia aimed at defusing tensions over a Russian military buildup on the border with Ukraine.

"I don't think that we can expect that these meetings will solve all the issues," he told reporters in Brussels on Monday after talks with Olga Stefanishyna, Ukraine's deputy prime minister for European and Euro-Atlantic Integration.