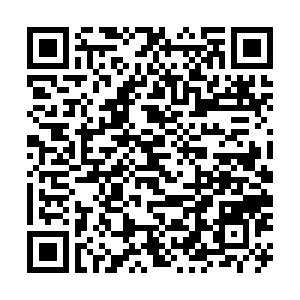 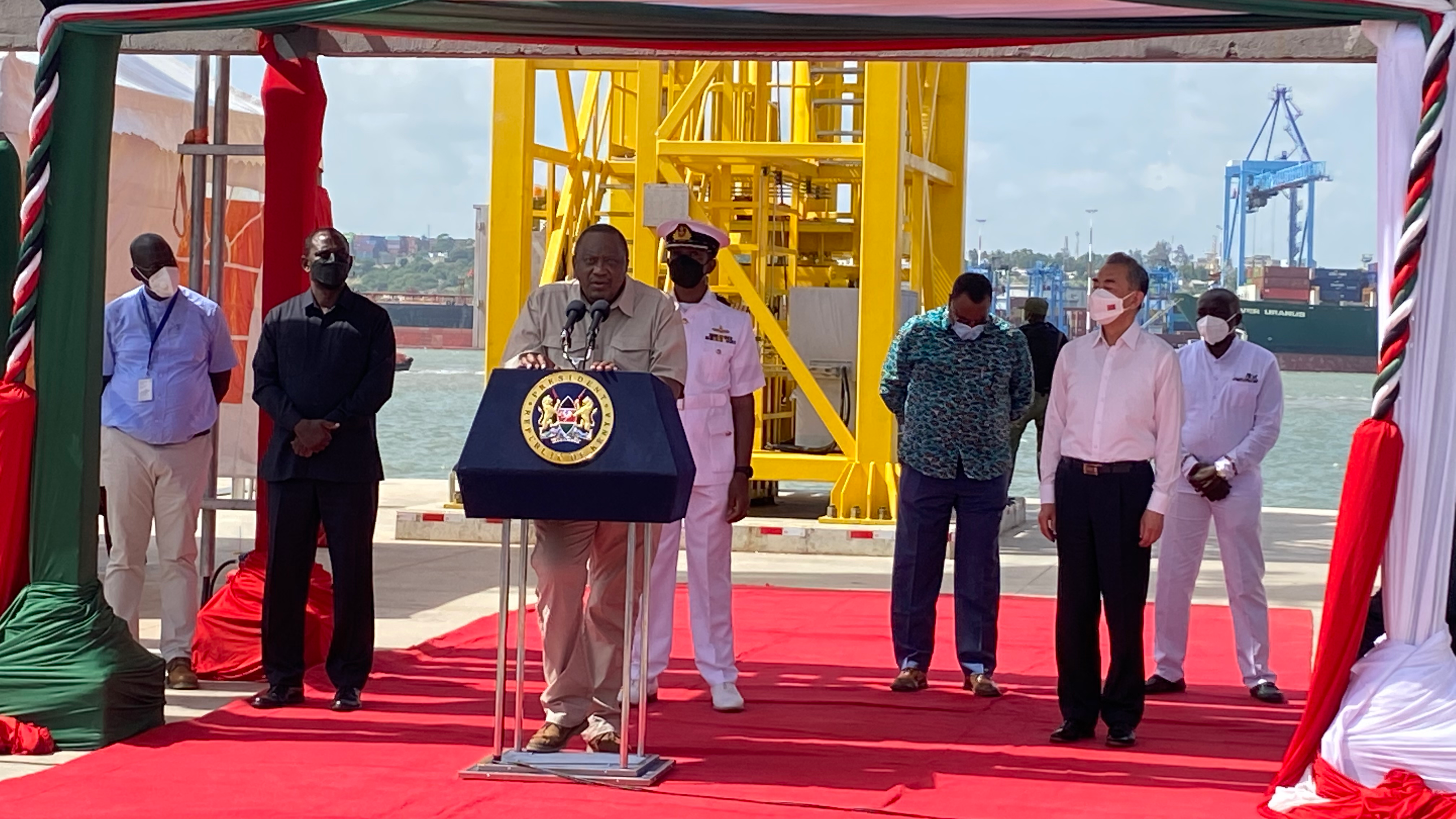 Earlier this month, Chinese State Councilor and Foreign Minister Wang Yi visited Eritrea, Kenya and Comoros. It was the 32nd consecutive time that a Chinese foreign minister kicked off their year-round overseas visits with a trip to the African continent.

Since 1991, Africa has been the starting point for Chinese foreign ministers' first overseas visit.

This fine tradition not only heralds a new year of foreign exchanges but also fully demonstrates the priority China gives to China-Africa relations, the profound friendship and China's firm support of Africa's seeking strength through unity, development and revitalization.

In November 2021, the Eighth Ministerial Conference of the Forum on China-Africa Cooperation was successfully held in Senegal. Chinese President Xi Jinping summarized and crystallized the spirit of China-Africa friendship and cooperation at the meeting, put forward four proposals on building a China-Africa community with a shared future in the new era and announced nine programs of practical cooperation between China and Africa.

Wang Yi's visit to Africa aims to uphold the spirit of China-Africa friendship and cooperation, carry forward the fine diplomatic tradition, advance the implementation of nine programs and inject new impetus into building a China-Africa community with a shared future in the new era.

To support the region in realizing long-term peace and prosperity, China will appoint a special Horn of Africa Affairs envoy to the Ministry of Foreign Affairs to provide the necessary support for this goal.

The Horn of Africa has a unique strategic location and huge development potential. However, in recent years, conflicts have erupted from time to time. This phenomenon is completely against the interests of the people of the Horn of Africa and should no longer continue. 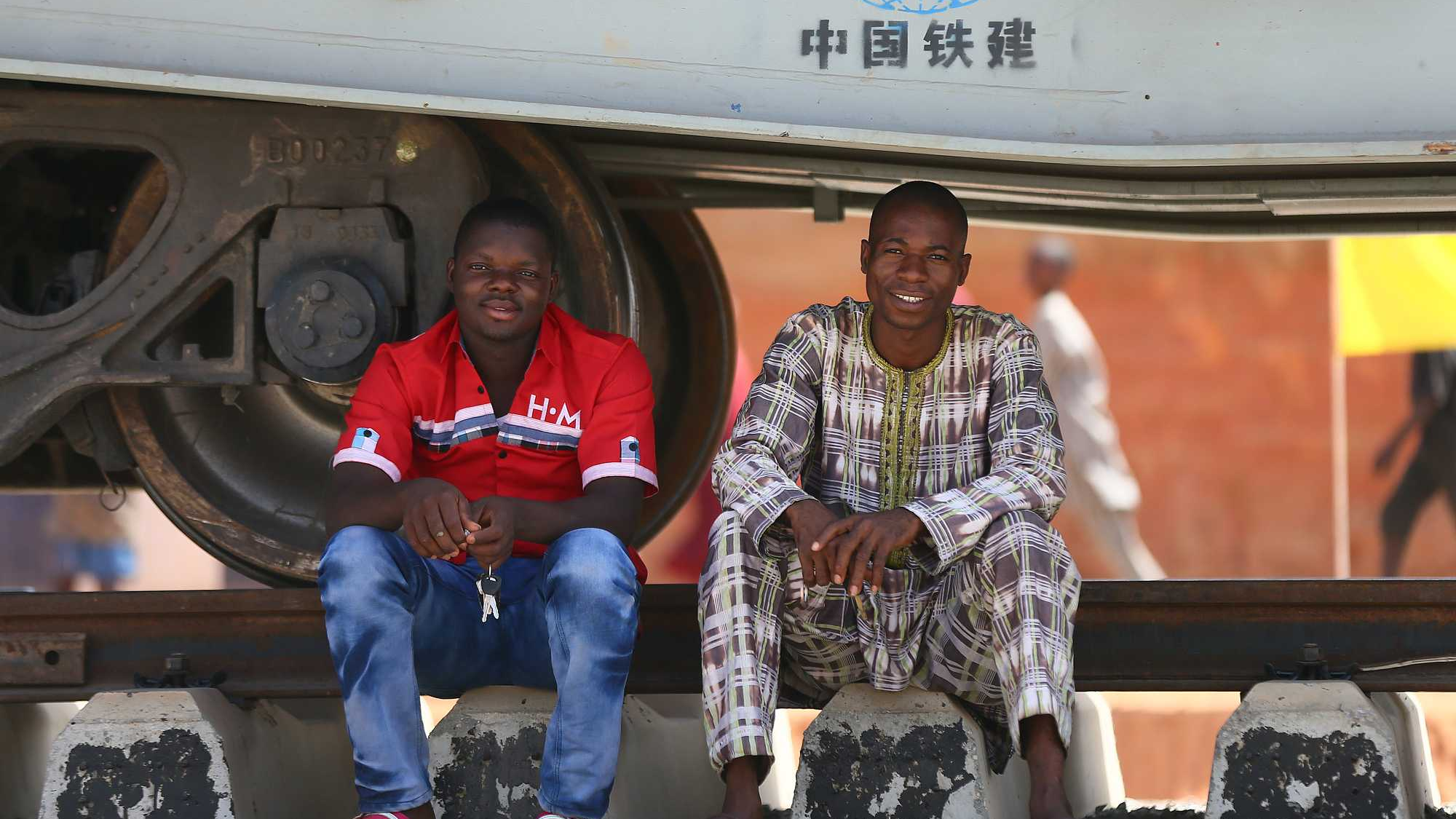 China's initiative will strongly support the Horn of Africa in responding to the triple challenges of security, development and governance, and achieve long-term stability.

As a constructive partner, China has always championed the principle of African people solving African issues in their own way and supports the right of African countries and the African Union to play a leading role in the region's peace and security affairs.

As far as the Horn of Africa is concerned, the countries and people in this region should get rid of the geopolitical rivalry between major powers and firmly follow the path of unity and self-reliance. Through consultation on an equal footing, the destiny of the region should be in their own hands.

China adheres to the concept of "development for security." It also believes that poverty is the root cause of instability and that development is the key to solving all problems. It is necessary to promote development through peace and seek peace through development. The root causes of unrest in Africa are economic backwardness, insufficient development and serious poverty problems.

To maintain peace and security in Africa, we must adhere to the principle of "development for security" and accelerate poverty alleviation and economic development.

Concerning development in the Horn of Africa, Wang Yi suggested that the two main axes of the Mombasa-Nairobi Railway and the Ya-Djibouti Railway should be expanded to neighboring countries as soon as possible. Wang also suggested accelerating the development of the Red Sea coast and the East African coast to form a regional development framework, speed up the construction of an industrial and economic belt, promote employment and independent development, and keep up with the progress of the times. It is believed that all the measures will benefit the Horn of Africa.

In 2007, the Chinese government appointed a Special Representative for African Affairs. The special representative has actively engaged in mediation efforts in Africa and played a constructive role in the continent's peace and security endeavors. The new appointment of a special envoy for the Horn of Africa affairs will help advance peace and development in the Horn of Africa.