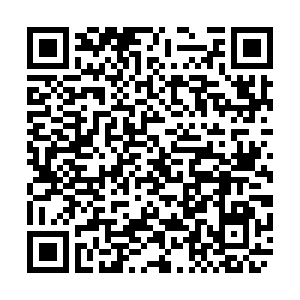 Chinese President Xi Jinping on Monday hailed the relationship between China and Malta, vowing to push for further development in bilateral ties.

Calling Malta China's "old friend and good friend that can stand up to time," Xi spoke highly of the fruitful results achieved through bilateral cooperation on all fronts, regardless of the changes seen during the past half decade.

He made the remarks when he exchanged new year greetings with Maltese President George Vella in a phone conversation.

China is ready to join hands with Malta to promote greater development of China-Malta relations as the 50th anniversary of the establishment of diplomatic ties approaches, Xi pointed out, hoping to deepen cooperation with the European country in areas including trade and investment, medical service, clean energy, transportation and logistics, among many others.

China is willing to work with Malta, and the international community at large, to practice real multilateralism and join hands in building a community with a shared future for mankind, Xi added.

For his part, Vella spoke highly of bilateral ties, saying the friendship has stood up to the challenges, including the COVID-19 pandemic.

Our relationship has matured day by day, and can be viewed as the model for country-to-country relationships, he pointed out.

He vowed to deepen high-level exchanges with China and push for cooperation in all respects. The Maltese president also doubled down on the country's support for the one-China policy, and its firm adherence to multilateralism.

He also wished the Beijing 2022 Olympic Winter Games, which will convene next month, a success.