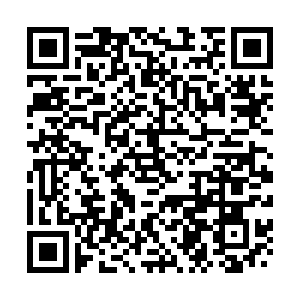 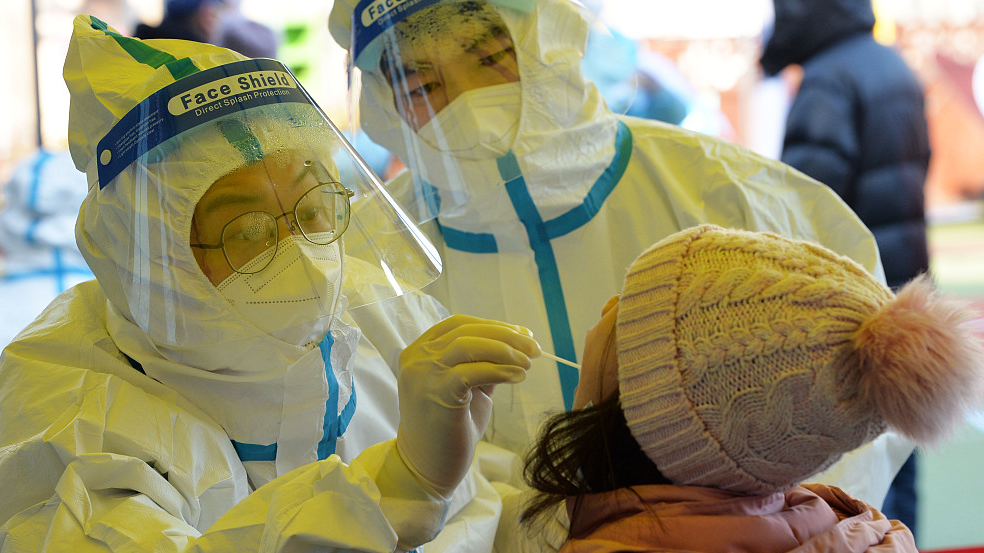 For the first time, Omicron cases in Tianjin were found to be spreading among communities on the Chinese mainland, a Chinese expert said on Monday, according to ST Daily. The new variant spreads easily, and it's difficult to detect its transmission.

"We need to stay on high alert on the variant as the cases among young patients surge in the epidemic in Tianjin," said Zhang Boli, head of Tianjin University of Traditional Chinese Medicine.

"The 'tsunami'-like fourth wave of Omicron spreading in European and American countries shows the variant is more infectious than other variants," Zhang said.

With 32 mutations in its spike protein, the Omicron transmissibility, infection rate and the immunity escape mechanism are still being researched. Preventing the new variant from spreading is a global goal as the world is witnessing a rising number of cases worldwide.

"We need to learn from each epidemic and come up with new solutions," he said, "Tianjin will provide valuable insights on fighting against the Omicron variant."

Zhang suggested the trend shows that young people, including children and teenagers, can be vulnerable targets to Omicron as the vaccination rate is low among this group.

"However the studies show the variant is less severe as more patients are asymptomatic, patients' lungs are less damaged, and severe cases are fewer," said Zhang. "We are monitoring the cases in Tianjin."

Tianjin detected it's first two locally transmitted confirmed cases attributable to the Omicron variant in the fresh resurgence, all registered in the city's Jinnan District. As a result, the city has undergone a round of mass testing on Sunday.

According to the local authority on Monday, there are also two more COVID-19 local infections in Anyang City, central China's Henan Province, which were confirmed cases of Omicron variant.

Of the new local cases, 60 were reported in Henan, 21 in Tianjin, 15 in Shaanxi, and one in Guangdong, the commission said.