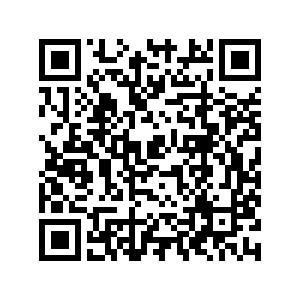 Six inmates were killed and 33 wounded during a fight in an overcrowded jail in the Philippines, authorities said Tuesday, in the second such incident in as many weeks.

An investigation was underway into the cause of the violence that Solda said started as a fight between two inmates before others joined the fray. It is not clear what weapons were used.