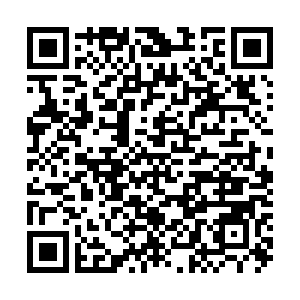 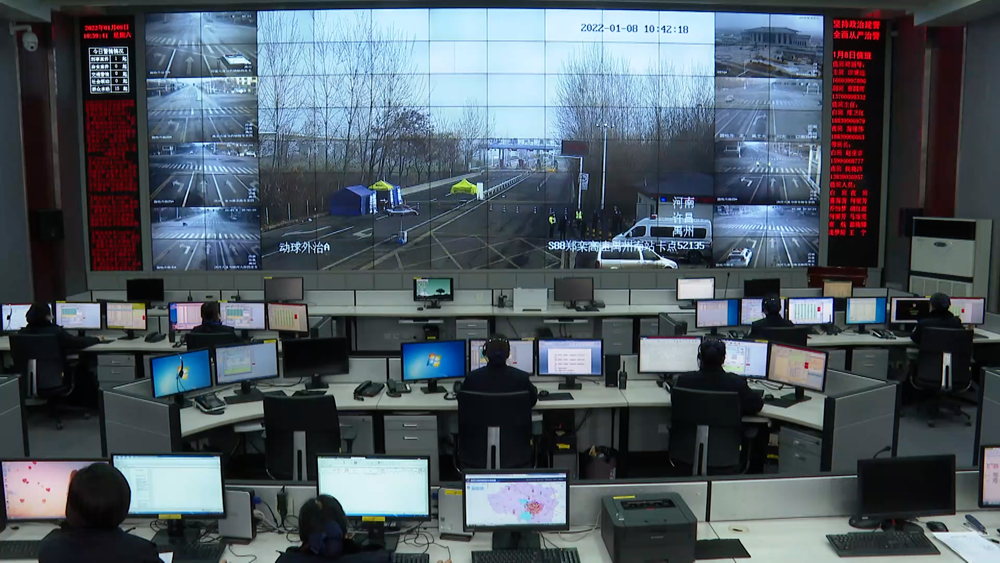 It's been a week since Yuzhou City, central China's Henan Province, imposed a lockdown to control the recent resurgence of COVID-19, which includes a ban on most private cars and public transportation.

However, a green channel was implemented to help transport residents facing medical emergencies.

"I received the call asking for emergency help for a seriously ill patient who was coughing blood on Friday night," said Li Bo, a worker in Wanfeng Community, adding that he established the patient's flat number and took the patient to a hospital via the green channel for patients and pregnant women.

Li said he reported the situation to the police before leaving the community to ensure there were no blocks on the way to the hospital, because buses and private cars are not allowed on the road due to the lockdown.

The patient's family said it halved the time it would have taken to get to the hospital.

"The green channel saved time and my father-in-law's life," Xu Xiaojie, the patient's daughter-in-law, told CGTN, as she appreciated the community workers for their fast response, "especially during this extreme time."

The patient arrived in time and his family said he's now in stable condition.

With the COVID-19 lockdown in place, Yuzhou has implemented a flexible system for the timely treatment of patients.

Police and emergency units have created a joint immediate-response channel for pregnant women and those in critical condition.

Yuzhou Police and the emergency call center have been working closely since the lockdown began.

Xing Weihong, command center director of Yuzhou Police Headquarters, said they will open green channels when they receive an alarm call from an emergency call center about a seriously ill patient or a pregnant woman, so that the people in need can get medical treatment immediately.

Some areas of the city are classified as medium risk, and others are high risk.

For those in high-risk areas, Shi said that they will arrange special vehicles to take them to a designated hospital, adding that the center will contact police when it arranges an ambulance, "so that both sides can work together to save lives."