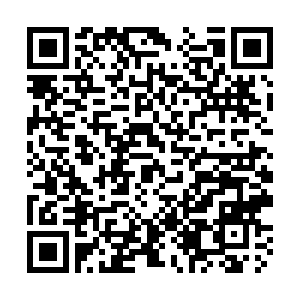 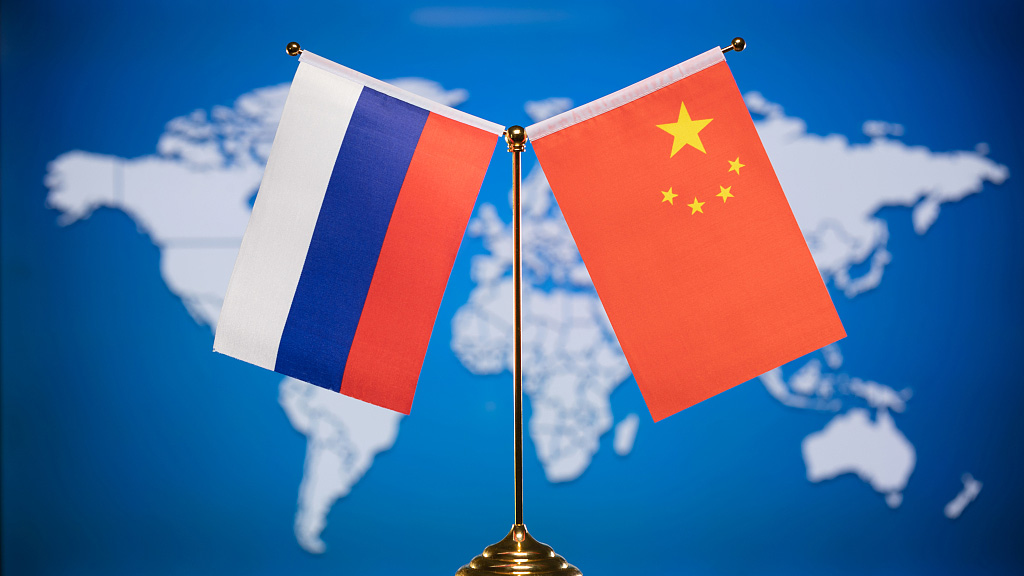 China and Russia, as permanent members of the United Nations Security Council and friendly neighbors of Central Asian countries, must prevent chaos or war from erupting in Central Asia, Chinese State Councilor and Foreign Minister Wang Yi said on Monday. He made the remarks during a phone conversation with Russian Foreign Minister Sergei Lavrov.

Russian President Vladimir Putin's scheduled visit to China and his attendance at the opening ceremony of the Beijing Winter Olympics will not only be the first in-person meeting between the two countries' heads of state in nearly two years, but also a major event in international relations at the start of this year, Wang said.

China is ready to strengthen coordination with Russia to ensure the complete success and fruitful results of the "get-together for the Winter Olympics" and "meeting in the Spring Festival" between the two countries' heads of state, he added.

Lavrov said that Russia will keep close communication with China to make preparations together, adding that he believes Putin's visit to China and the Beijing Winter Olympics will be a success.