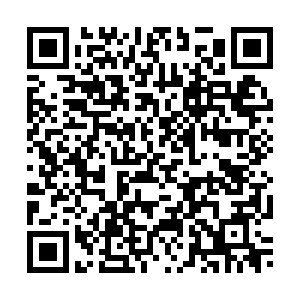 The countermeasure was criticized by U.S. Secretary of State Antony Blinken who, in a tweet on Tuesday, alleged that human rights violations and atrocities including genocide is ongoing in Xinjiang.

Chinese Foreign Ministry spokesperson Wang Wenbin refuted Blinken's claim by describing it as "a lie of the century" that aims to smear China and contain its development.

Their attempt will not succeed, Wang assured, stressing that the sanctions were made as a response to previous U.S. sanctions against Chinese officials and government bodies, as well as its interference in China's internal affairs.

It is a just move to defend China's sovereignty, national security and development interests. We will continue taking all necessary measures to safeguard the country's sovereignty, dignity and legitimate rights, said the spokesperson.