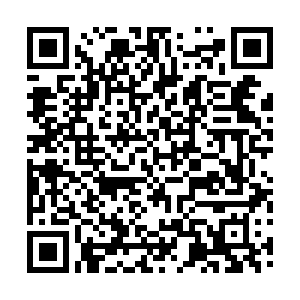 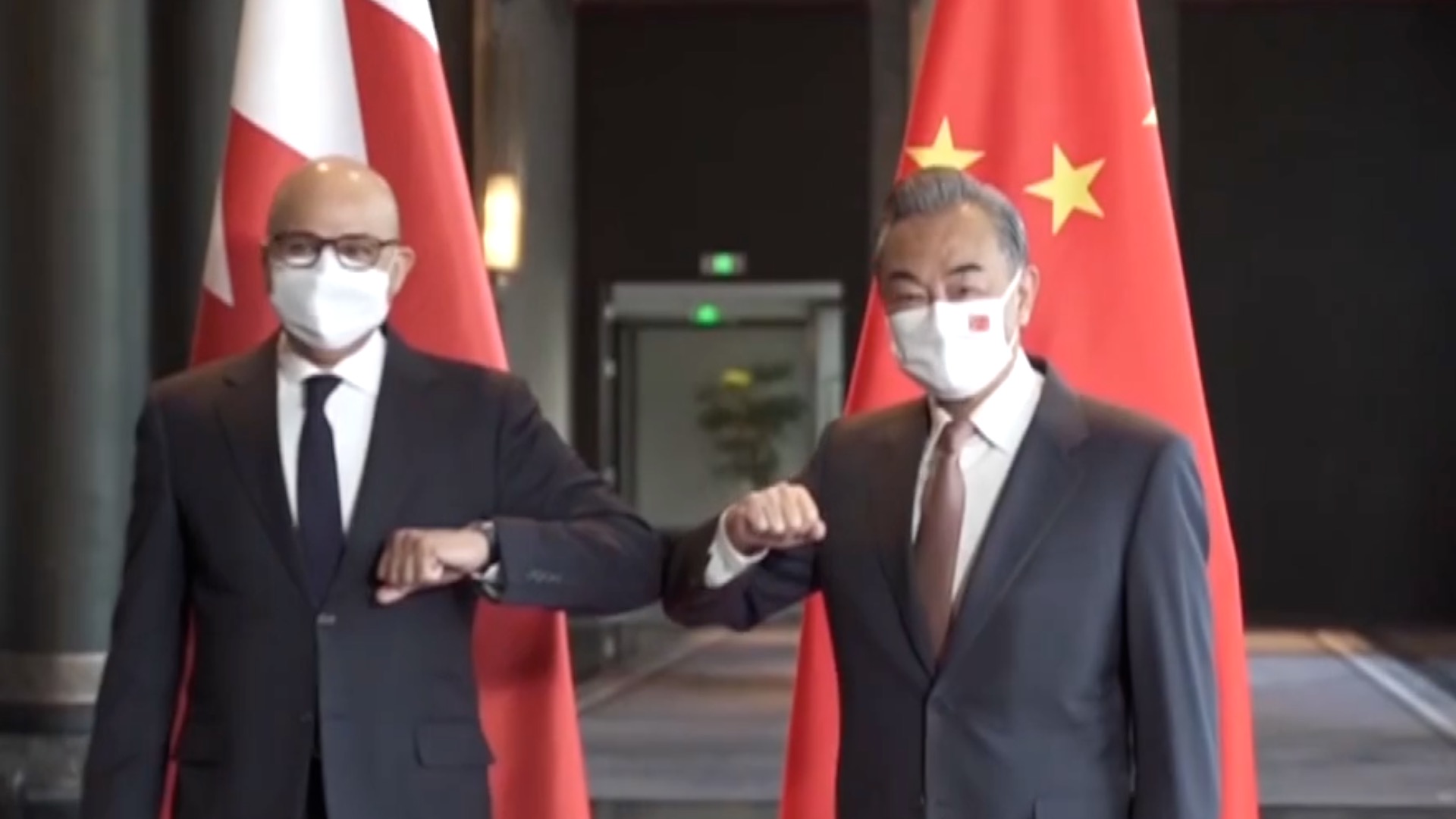 Noting that China firmly advocates and practices multilateralism and upholds the purposes and principles of the UN Charter, Wang said China will always stand on the side of developing countries and small and medium-sized countries to jointly defend international fairness and justice.

China is willing to be a long-term and reliable strategic partner of Bahrain and deepen mutual trust and friendship, Wang added.

China will continue to provide vaccines to Bahrain, work with the Gulf Arab country to keep international anti-pandemic cooperation on the right track, and ensure scientific and fair research on global tracing of virus origins, Wang said. 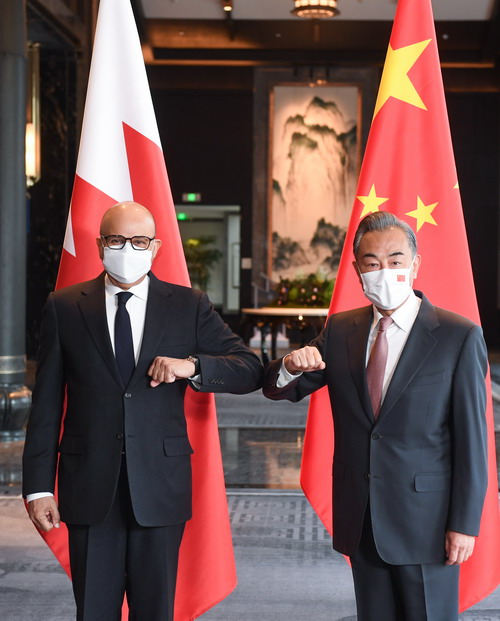 China is ready to strengthen bilateral cooperation on 5G communications, e-commerce, digital economy, and big data, and advance cooperation in the fields of infrastructure and photovoltaic projects, said Wang.

Noting that Bahrain and China enjoy time-honored relations and a solid friendship, Al Zayani said Bahrain attaches great importance to strengthening and deepening relations with China and is ready to expand bilateral cooperation in all areas.

Al Zayani said that Bahrain supports China in hosting the Beijing Winter Olympics and opposes the politicization of sports.

The two sides exchanged views on cooperation between China and the Gulf Cooperation Council, as well as on the Iranian nuclear issue and the situation in the Middle East.