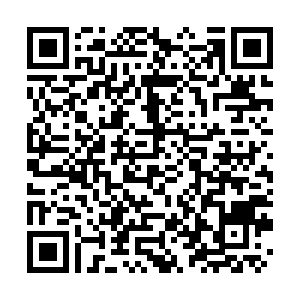 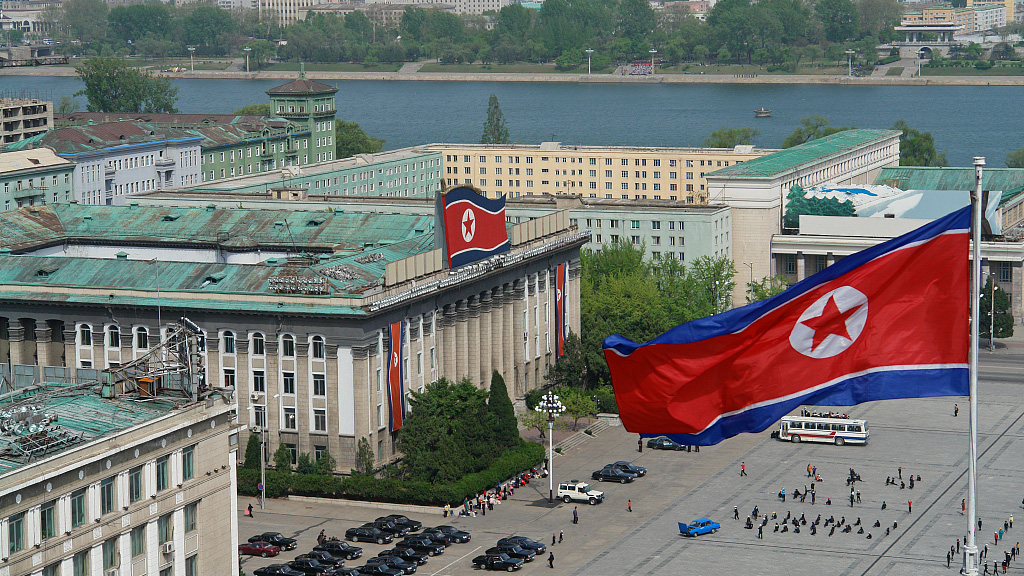 The suspected ballistic missile launch was detected around 7:27 a.m. (2227 GMT) from an inland area of the DPRK toward the ocean off its eastern coast, the JCS said in a statement.

If identified, it would be DPRK's second missile test in 2022. The DPRK said last week that it successfully test-fired a hypersonic missile on January 5.