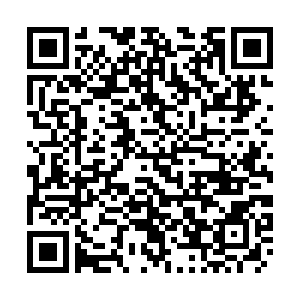 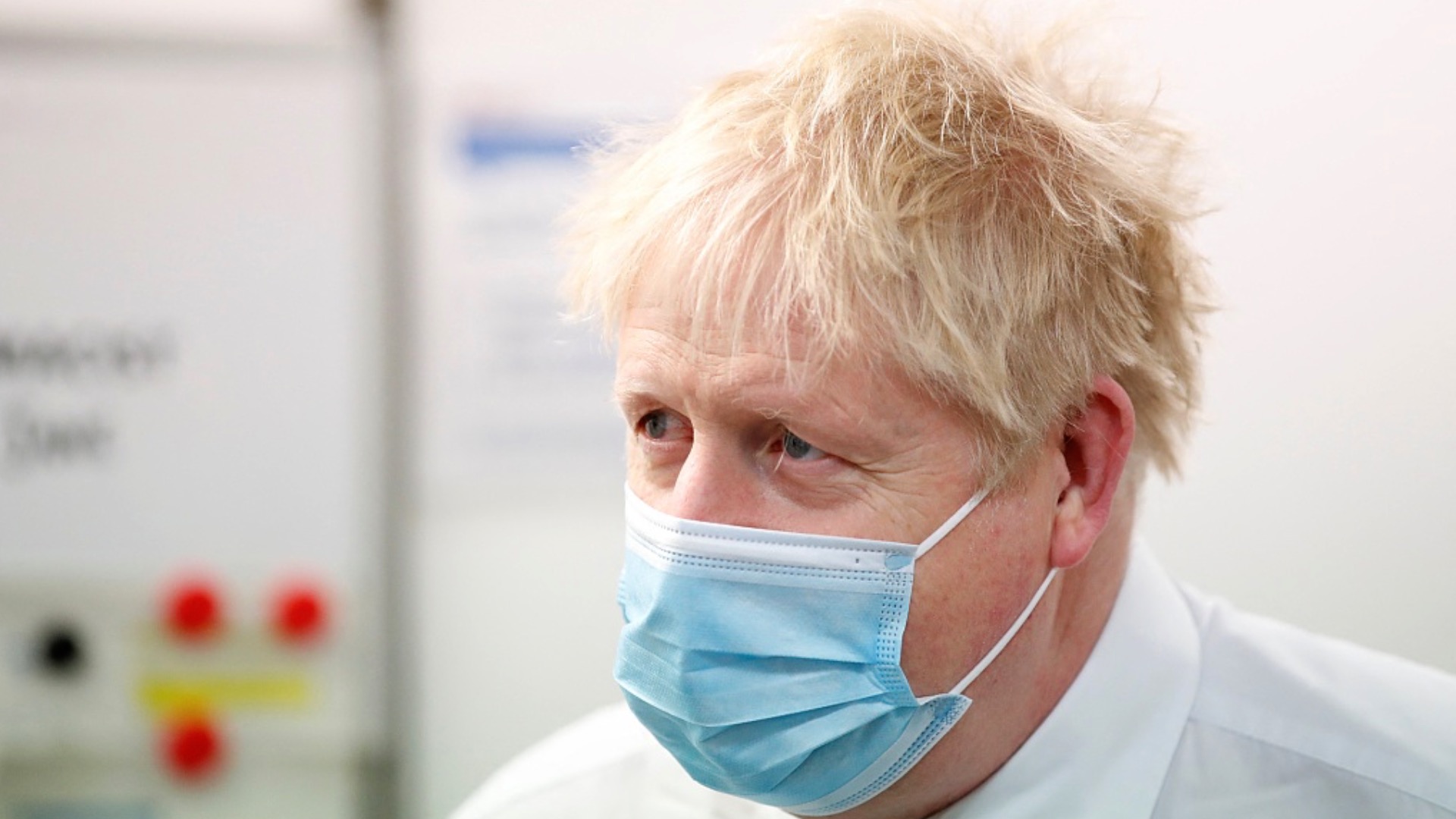 With a new claim emerging on Monday, British Prime Minister Boris Johnson has faced multiple criticisms over allegations that there were parties in breach of COVID-19 rules in government offices, including his own. According to a leaked email seen by broadcaster ITV, Johnson's staff were invited to a Downing Street party during the first nationwide lockdown in 2020. ITV said according to the email, around 40 staff gathered in the garden, including Johnson and his wife Carrie.