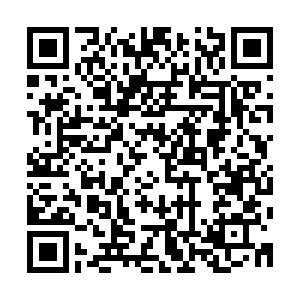 CMG has confirmed with the Chinese consulate general in Gwangju that no Chinese citizen is among the missing.

The facade of the 39-floor building crumbled down at around 3:46 p.m. local time. Three people trapped at the construction site were rescued.

Three others evacuated on their own, and some 10 vehicles were buried under the debris.