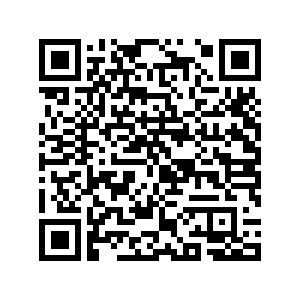 An F-5E combat plane of the 10th Fighter Wing of the South Korean Air Force crashed into a hill in Hwaseong, around 60 kilometers south of Seoul, at about 1:44 p.m. local time (0444 GMT).

After taking off normally, the fighter jet crashed while gaining altitude. The cause of the incident is not yet known.

The pilot, a single passenger aboard the fighter, was found dead near the crash site.

No civilian casualties were reported as the plane crashed into a hill. No bomb was reportedly loaded on the fighter jet.