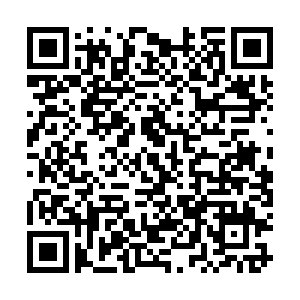 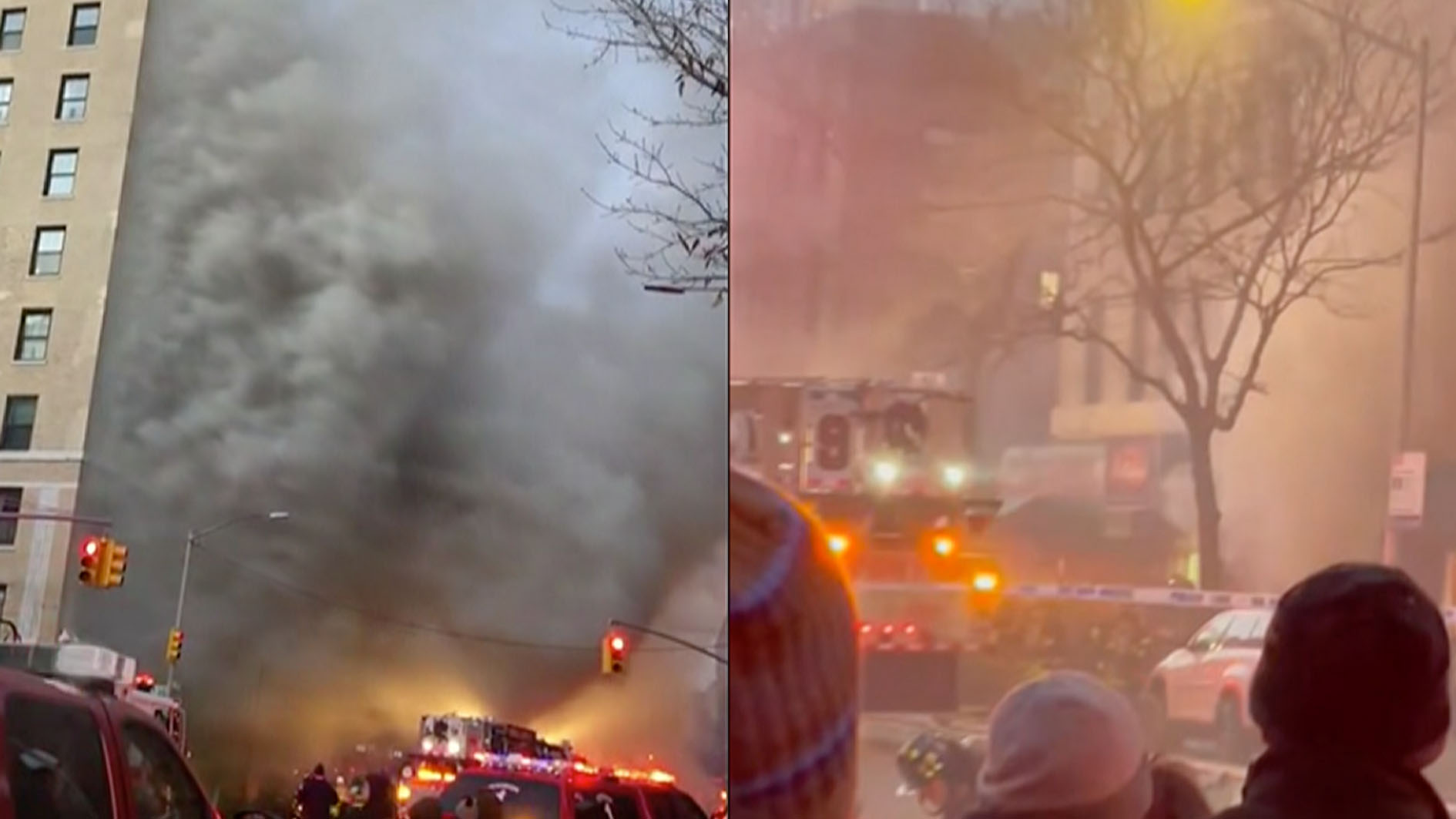 At least 100 firefighters battled a two-alarm fire at a building in Manhattan's East Village neighborhood, New York City on Monday. The blaze was burning in a store on the first floor. So far, no injuries have been reported, and the cause of the fire remains under investigation. The fire comes one day after a devastating fire in the Bronx on January 9, leaving 17 people dead, including nine children, and dozens injured.